When we say NTS is a small family business, Edward is very much a part of that family and the heart of it all. At the heart of who he is, is a passion for travel. Voila. A match made in heaven. 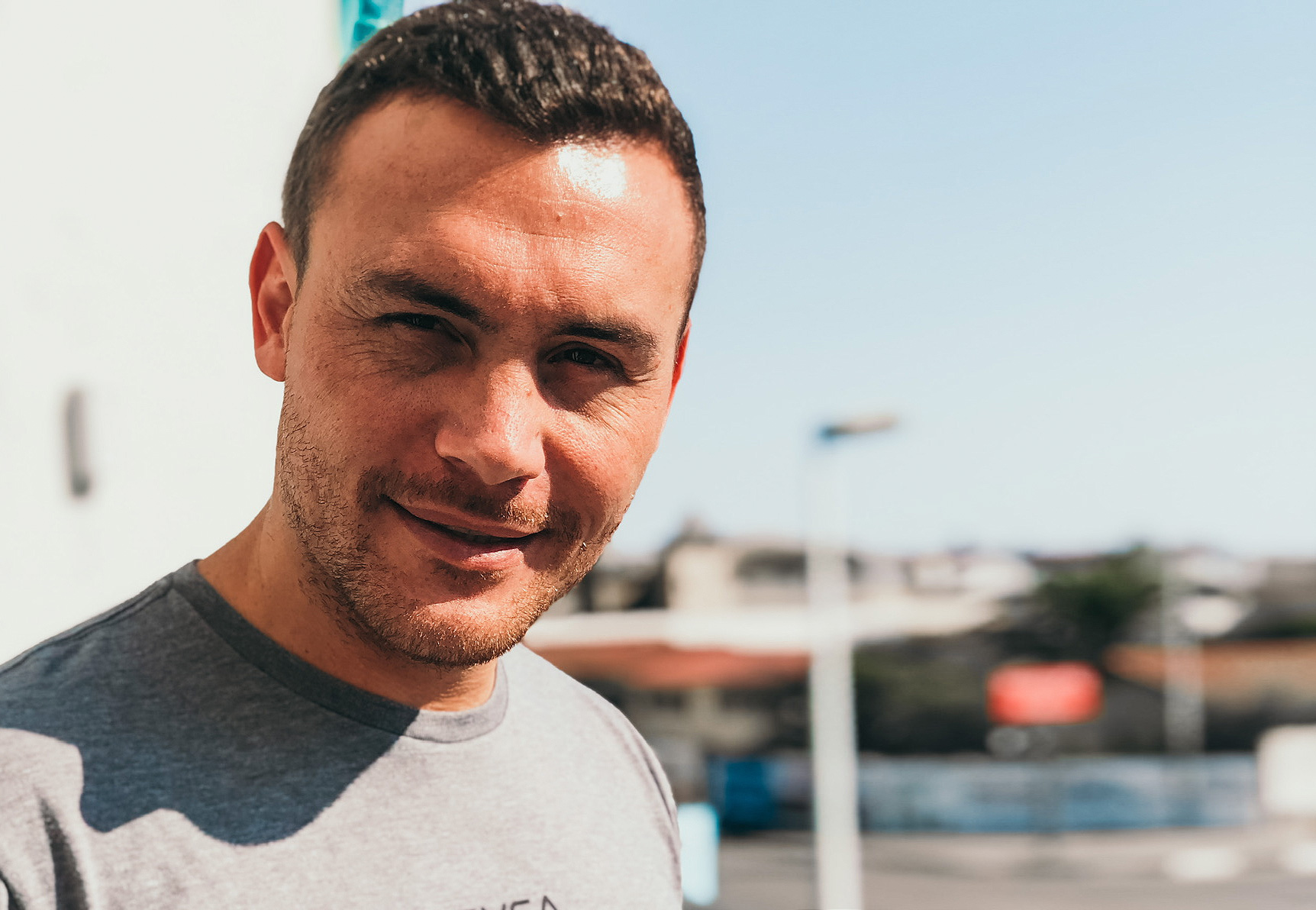 Starting out greener than the Okavango Delta but with no shortage of enthusiasm, he soon became indispensable as a tour consultant and the all-round good guy central to the success of our wonderful team. Now running the show and heir to the empire, Edward is here to stay. Like a rock.

Born in Welkom, South Africa - pretty much the middle of nowhere - Edward’s family relocated to the small mining and farming town of Tsumeb, near the eastern entrance to Etosha National Park. Naturally the bucolic life of sunshine and bicycles and Namibian countryside fostered a deep affection for his adopted country.

With a Hotel Management qualification and a year’s work experience in the trade, Edward came a-knocking in 2007. Lucky for us somebody answered. His enthusiasm for Namibia - and the whole of southern Africa for that matter - is contagious and his solid work ethic and attention to detail are an example for us all to follow.

Edward applies that same dedication to his busy yet laid back lifestyle and to his music. With a bias towards classic rock and blues he’s an amazing musician and a regular feature on the local music scene. If you’re passing through Swakopmund you might be lucky to catch him and his band playing live.

He's our "jack of all trades" and it's not that Edward can do just about anything, but that he can do it well and with apparent ease. He's always busy 'out and about' and has an incredible ability to fit more into 24 hours than is humanly possible - well at least for the rest of us that is. We're not sure how he does it but we are in awe!

Edward has, in the past, thrown his energy into cycling, completing his first Cape Argus Cycle Tour in 2015 and the Desert Dash - a gruelling 24hr 369km off-road cycle challenge from Windhoek to Swakopmund, not once but twice already for team NTS. An incredible feat and we know he's already planning his next adventure. This time around most likely on his motorbike. That's something else he loves to do. Whether off-road or taking to the long open road. Edward is always heading off somewhere, doing something interesting - of that we are sure! 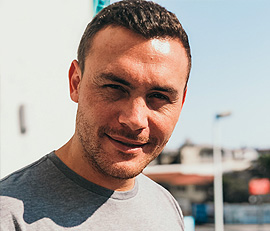 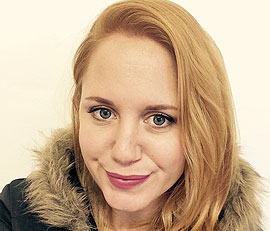 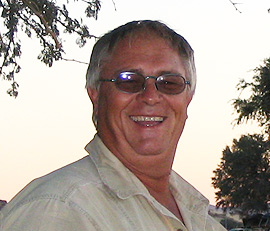 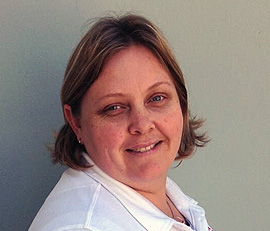 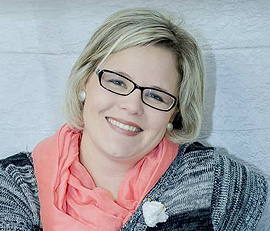 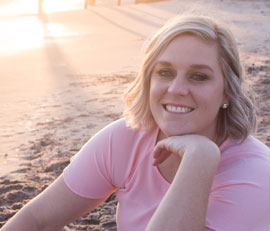 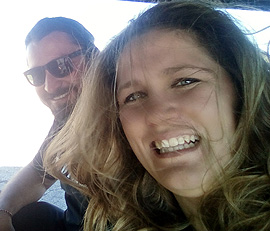 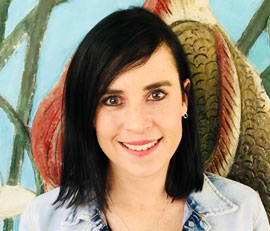 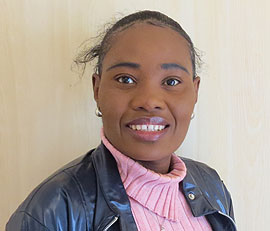 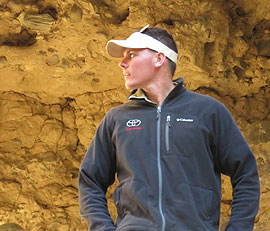 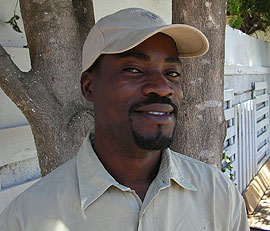 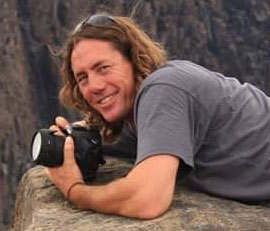 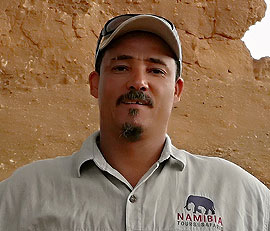 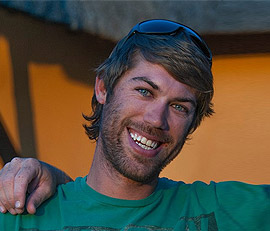 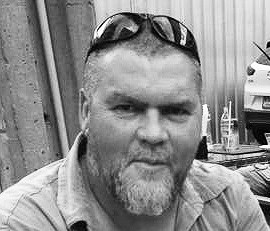 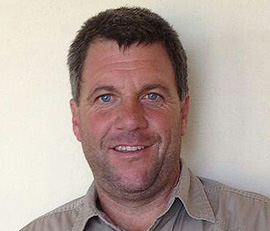 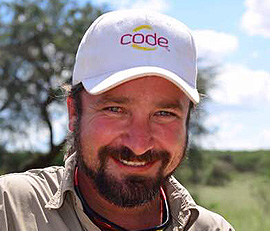 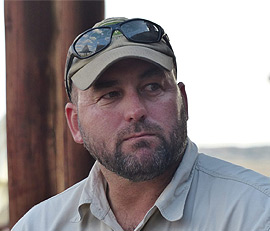 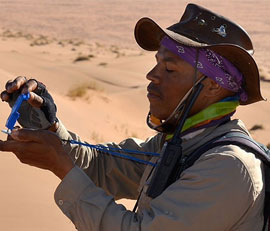 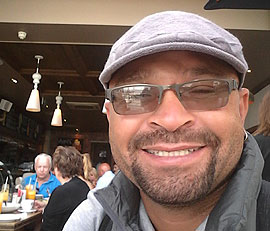 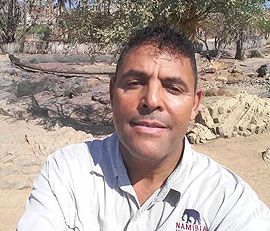 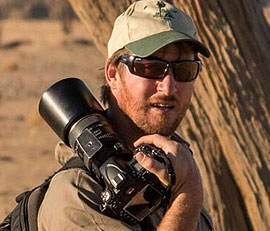