In addition to being our media design and production powerhouse, Andree steadies the NTS vessel reigning in rampant departments and holding us all to a true course. And a gentler, kinder chief whip you will not find. 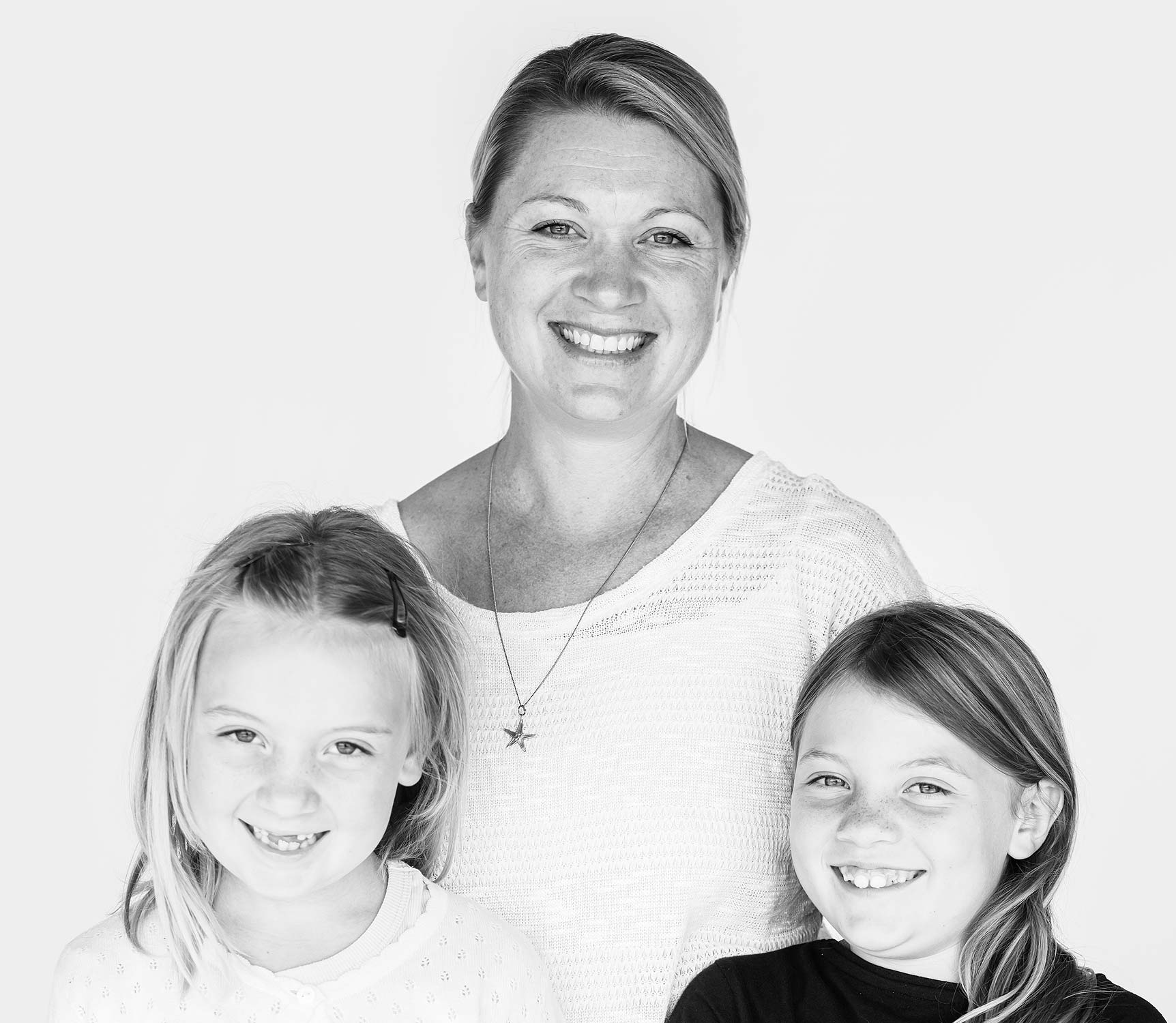 One of three daughters to our very own oom Danie, Andree is a vital part of the NTS family for the likes of designing expo stands, stationery, newsletters, brochures and of course this most glamorous website.

Born in Durban Andree has lived just about everywhere else at some point. She's truly a global citizen and although media production is her title, she may as well have a QBE degree in relocating that started during her school years, having attended nine schools in total. She completed school in Windhoek and then spent three years in the UK on a working holiday which was really more the former than the latter. Then on to Cape Town to complete her studies in the very field she's in.

Andree started her career in web design with a large Cape Town-based online travel company and soon became part of the web team of NTS and we've been keeping her busy ever since.

When Andree isn't glued to her desk, she's gallivanting around town with her two gorgeous sun-bleached and free-spirited girls, hosting dinner parties, swimming, playing squash, walking in the mountains or enjoying the finest of flat whites - something she'll always make time to demand.

It's a big world out there, ask Andree, she'll know as she's moved around so much. As of this writing, Andree lives in on a smallholding outside of Knysna, in the Western Cape. An escape maybe, but luckily the job allows her to be anywhere in the world and this is where she calls home - for now. The only packing Andree says she'll do these days, is to go on holiday and if it's to Damaraland or Lake Kariba, she needs no invite she's already there.