The Chobe National Park is a superb safari option for year-round travel, with peak game viewing between May and October. These are the dry months. The Chobe River is a permanent water source. Enough said.

Chobe National Park is one of Africa's greatest game parks. It's the third largest in Botswana after the Central Kalahari Game Reserve and the Gemsbok National Park. Chobe is well known for its high density of elephant, with an estimated population of 120 000 animals, making for endless opportunities to observe these magnificent creatures as they move through the bush in search of food or at play in the rivers and other water sources. At times you can get quite close to some of the elephant, or watch the young bulls sparring, so make sure you have your camera ready!

Chobe is an all year safari destination, but if we have to pick a peak game viewing season it is during the dry months from May to October. This is also the easiest and most comfortable time to travel, but also the busiest in terms of tourists. The dry roads are easy to navigate, although there are some sandy roads which can present a bit more of a challenge. The trees and shrubs have thinned out making it easier to spot wildlife, and the daytime temperatures are pleasant although it can get very cold at night.

Apart from the huge numbers of elephant you can also see buffalo, zebra, lion, leopard, hyena and cheetah, and antelope species, with roan and sable, puku, tsessebe, eland, red lechwe, waterbuck, Chobe bushbuck, and of course giraffe, kudu, warthog, wildebeest and impala. There are also crocodiles, and huge pods of hippo in the rivers.

During the dry season, the wildlife can be found congregating around the rivers and other permanent and available water sources, having made their way from the dry interior. The riverfront strip running along the north of the reserve is home to the largest wildlife concentrations in the park. Excellent game viewing can be done either by vehicle along the river, or by boat on a safari cruise on the river.

But Don't Ignore the Green Season

The wet season usually brings rain from November to March, transforming the dry areas to lush, green landscapes. The game starts wondering further afield from the rivers and waterholes, but there is still good game viewing along the water as well as some of the best birding opportunities. The wet season is also when all the animals start having their babies which they have been carrying through the winter, so there are plenty of baby animals to pull at the heart-strings.

The temperature and humidity rise considerably getting as hot as 40 degrees Celsius during the day. The afternoon thunderstorms and cloud bursts can make some of the untarred roads impassable. The heaviest rains usually occur between December and February, sometimes resulting in flooded areas during these times. Bear in mind that Chobe lies in a malarial belt, and mosquitoes are at their most prevalent during this season.

More than 450 species of bird have been recorded at Chobe National Park, between the resident species and the migrants, the wet season is the best time to spot them – bee-eaters, African skimmers, raptors, fish eagles, kingfishers, storks and cranes, wildfowl and waders, pelicans, owls, vultures, gulls and terns, warblers, robins, swallows, swifts and martins, and even the Pel's fishing owl.

The Savuti Marsh is transformed by the rains, from a parched landscape to lush grassland which attract the herbivores in their thousands. Zebra and wildebeest are particularly prevalent, passing through on their annual migration from the southern Linyati wetlands. They birth their young before moving on, taking advantage of the new grasses for feeding.

The fishing opportunities at the river lodges in Chobe are excellent all year round. Expect tiger fish, bream, catfish, African Pike and upper Zambezi yellowfish - there are up to 20 species of edible fish to be found in this park, so come prepared with your gear.

You really are spoilt for choice at Chobe National Park, and you will be amazed at the wildlife to be seen at any time of the year. 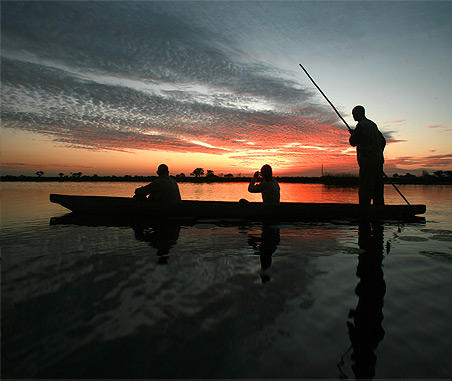 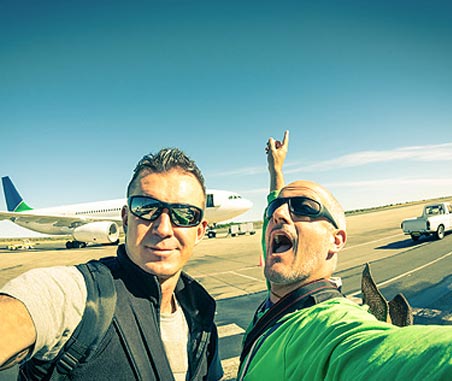 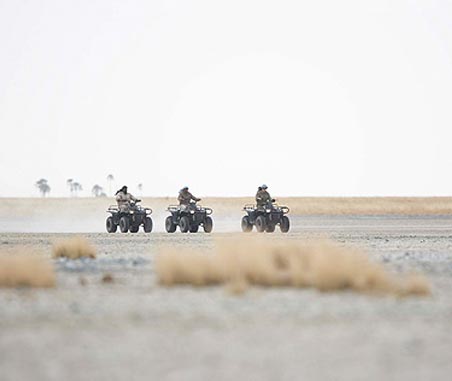 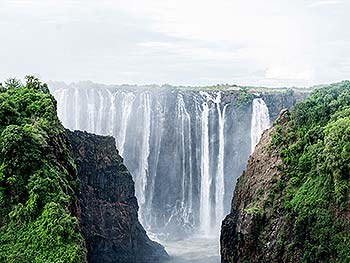 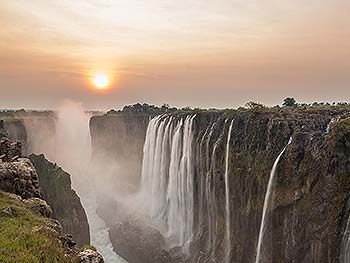 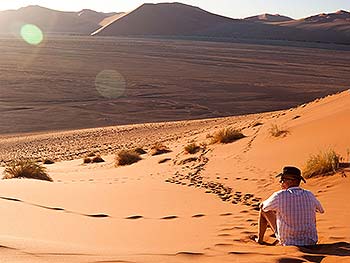