Zambia
A metropolis and one of the fastest growing cities in Southern Africa, Lusaka is the capital of Zambia. With a central location and a humid climate for most of the year, this city is abuzz with locals and tourists alike. 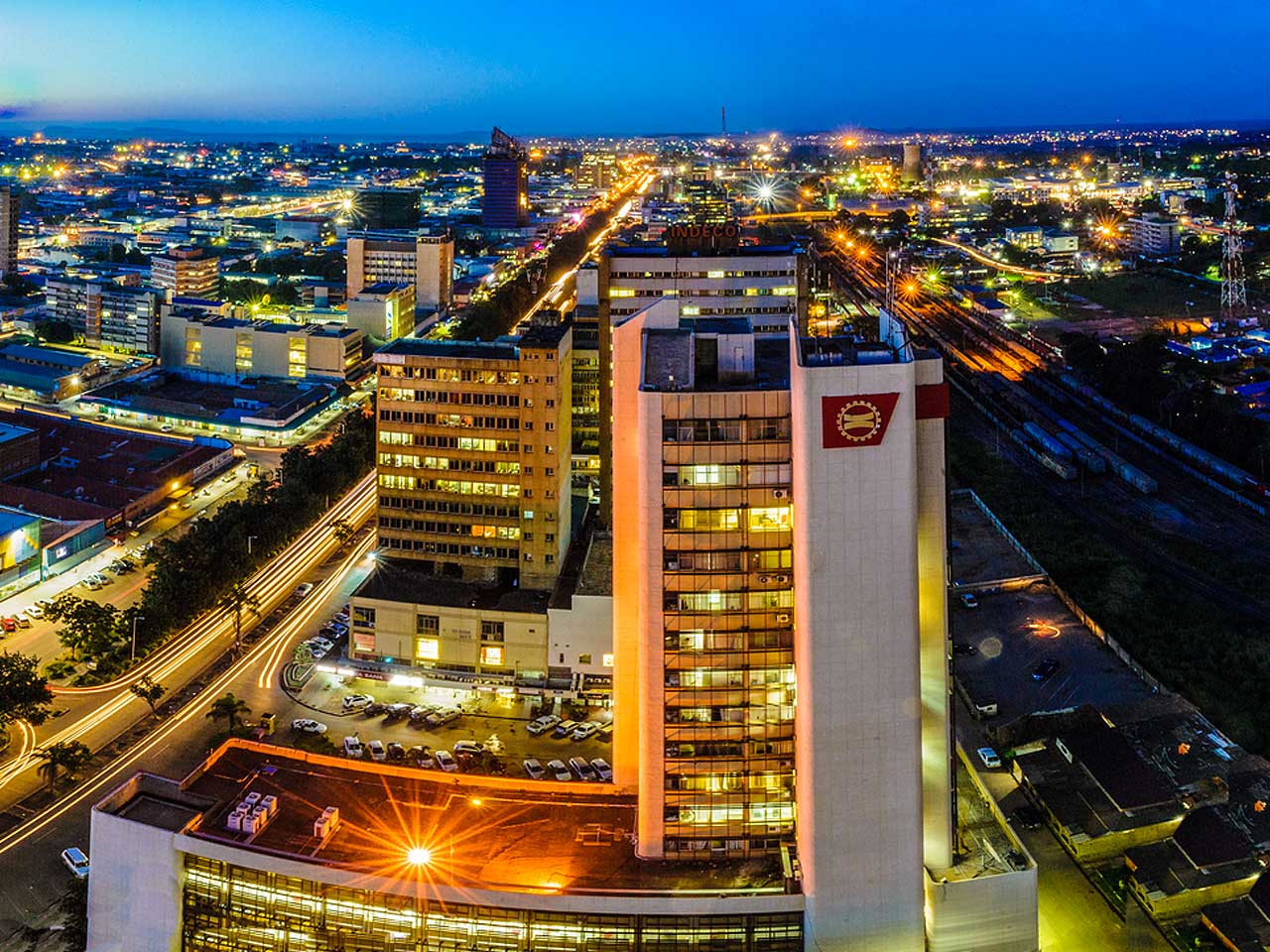 Originally a rural village named after its chief, it expanded when the railway was built in 1905 and in 1935 Lusaka replaced Livingstone as the Capital of the Biritsh Colony, of what was then Northern Rhodesia. Officially it became the Republic of Zambia in 1953 and was named the capital in 1964.

Now, Lusaka is a mecca begging to being explored. Although this is not top of the list of places to visit in Zambia when we talk about the likes of Kafue National Park, South Luangwa and Lower Zambezi National Park (to name a few), it has fast become a popular urban settlement that offers sky rises, sprawling suburbs, shanty towns, local markets filled with friendly faces and the usual peak hour traffic.

Covering an area of 70 square kilometres and 1300 metres above sea level, Lusaka is a hub of activity with a humid subtropical climate almost year round. You can expect hot summers and warm winters with only June and July offering slightly colder temperatures. And even then at its coldest it hardly goes below 15 degrees Celsius. If you’re looking to avoid the hottest time of year, then don’t plan on heading here in October. It gets hot. Really hot and averages around 32 degrees with sweltering humidity to add.

Smack bang in the middle of the country, connecting the 4 main highways heading from each direction, it’s clear why Lusaka is the administrative centre for commerce and government and home to the largest educational institution in Lusaka, the University of Zambia. This is a place of hope for job opportunities and realised dreams for many locals.

Whilst in Lusaka, you’ll want to experience the upmarket clubs and restaurants in the suburbs and the many roadside shebeens which offer a taste of the local culture, cuisine and lifestyle. Visit any of the three largest shopping malls in Zambia for a spot of shopping or visit a local market (“Salaula”). You’ll find them in rows and rows as far as they eye can see, flooded with street vendors trying to make an earnest living selling cheap wares and clothes by the bale. You might not actually buy anything but it’s worth the atmosphere to experience and to listen out for the local dialect. Chewa and Bemba is something you will only hear on the streets.

Keep in mind that it’s best not to walk anywhere after sunset. Areas are poorly lit so if you’re heading out best take a taxi there and back.

Other things to do here include the Kalimba Repltile Park, Lusaka National Park (Chaminuka), the lush botanical gardens of the Munda Wanga Environmental Park, the Lusaka National Museum and there’s also a zoo if that takes your interest. 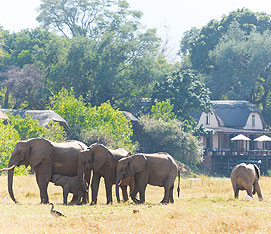