Zambia
Kafue National Park has an extraordinary diversity of habitats including dense forests along the perennial rivers, undulating miombo and mopane woodlands, grassy savannah plains and the 750sq km Busanga floodplains which attract various plains game and flocks of birds during its seasonal recession. 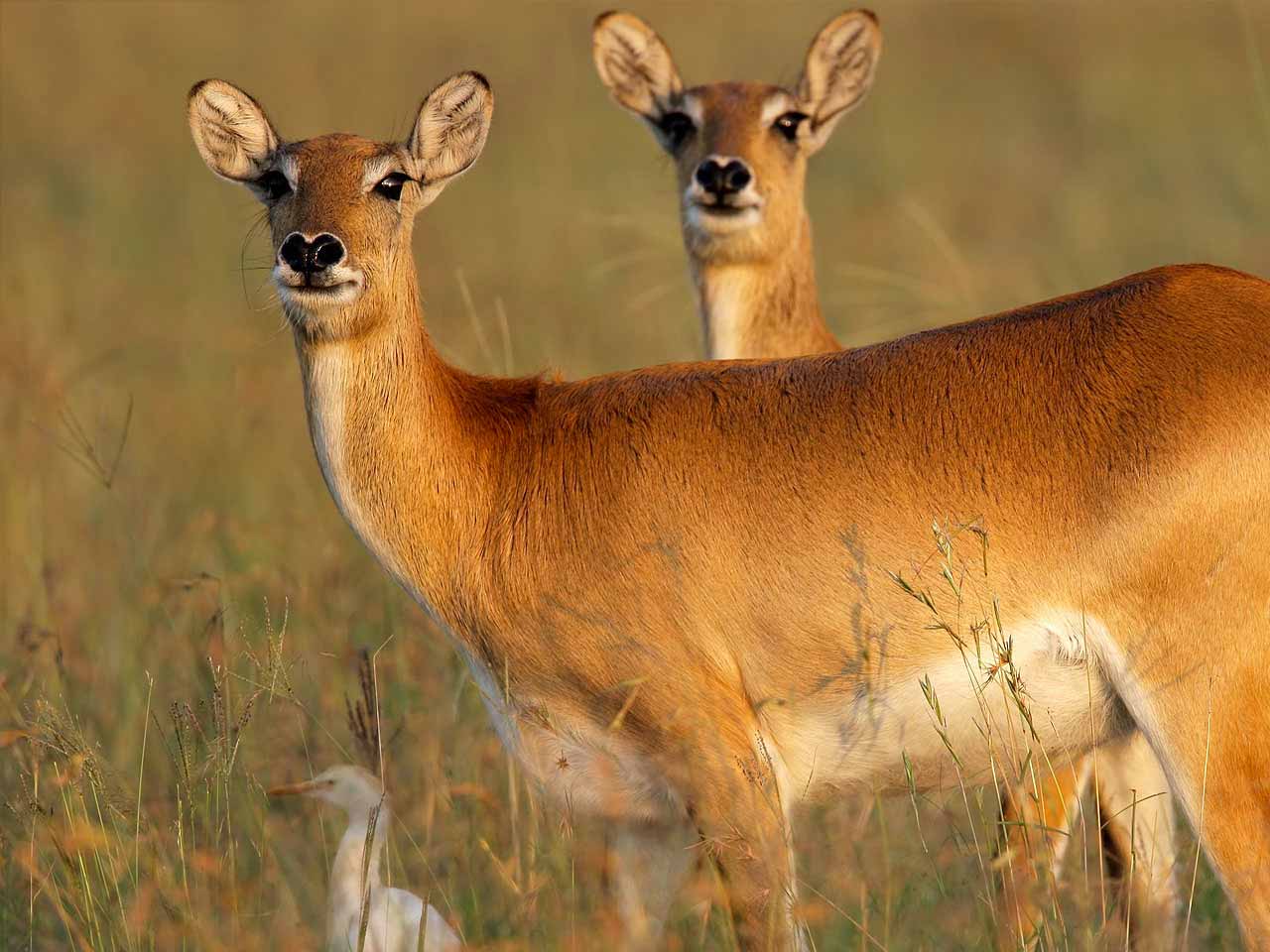 About the size of Namibia's Etosha National Park (or Wales if you prefer), Kafue has three major rivers, the Kafue, Lunga and Lupufu, all draining into Itehzi Tehzi Dam in the south of the park.

Kafue National Park has the highest species list of any park in Zambia. Kafue is probably the best place to see cheetah in Zambia; lion and leopard are also plentiful and the park has one of the widest range of antelope in the region: red lechwe in their thousands (other countries think these water-loving antelope are rare), sitatunga, roan, sable, Lichtenstein's hartebeest, common Hartebeest, Defassa waterbuck (endemic), puku, impala, oribi, duiker, tsessebe, wildebeest, buffalo, kudu, grysbok, yellow-backed duiker (if you're very lucky) and reedbuck.

The rivers support hippos and crocodiles and the park has recorded over 400 species of bird including endemic Chaplin's barbets, black-cheeked lovebirds, Pel's fishing owl and the Busanga plains attract flocks of cranes, pelicans, praincoles, bee-eaters and skimmers.

The Itehzi Tehzi Dam in the south covers an area of about 370 sq km adding an extra dimension to this already multi-faceted game reserve. Water safaris are tranquil, serene and rather productive; sport fishing is excellent as is the birding with fish eagles, goliath herons, cormorants and spoonbills adding to the large avian list. 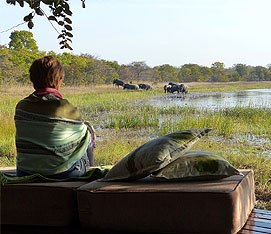