Zimbabwe
Mana Pools is famous for its walking safaris, canoeing safaris as well as night and day game drives made all the more exciting by the ever-present thrill of getting close to elephants, lions, buffalos, rhinos,cheetahs, leopards, hippos, crocs and much more. 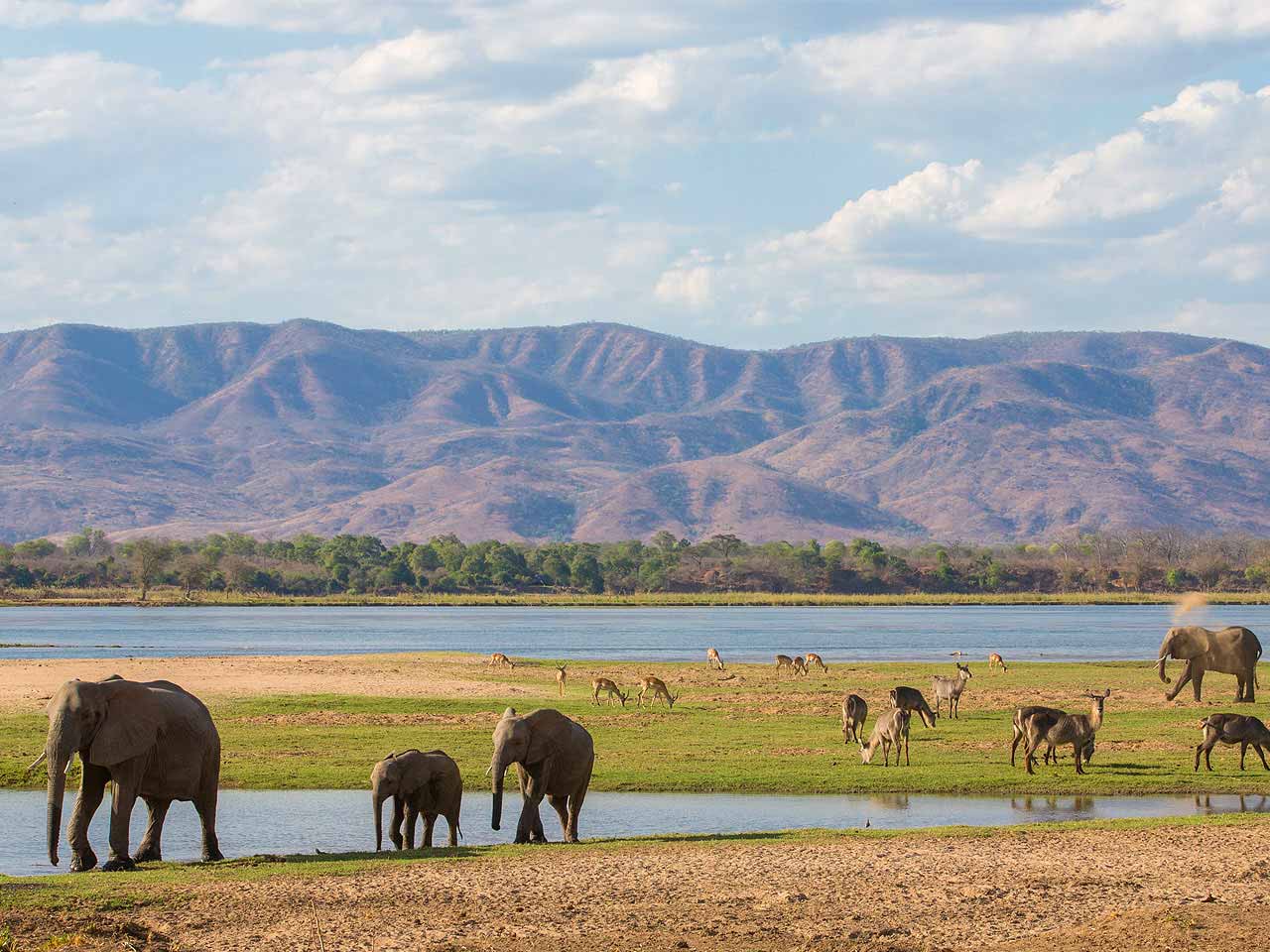 Your guide will be on the lookout for massive elephants following ancient migration paths, lion prides on the hunt, territorial rhinos and grumpy hippos. Birdlife along the river and around the pools is prolific with a low-season count of about 450 birds increasing to 640 in the the dry winter season between March and September - when game viewing is also at its best.

Mana Pools National Park occupies a vast flood plain along the Zambezi River in northern Zimbabwe. The plains support a diversity of wildlife, the massive mahogany and acacia trees providing cover for all the plains species and the 2,000sq km of seasonally flooded river frontage, ox-bow lakes and pools providing permanent water for a large population of wildlife.

Covering a total area of about 10,500sq km of virtually inaccessible silty clay soil, Mana Pools is one of the last true wilderness areas in Africa. As the Zambezi River recedes each dry season, large pools and ox-bow lakes remain making a unique habitat jam-packed with wildlife, waterlife and birdlife.

Access to Mana Pools is limited to dry season safari drives along established routes; the rest is on foot or in a canoe and certainly not for the faint-hearted or the unfit: this is big game country and then some. 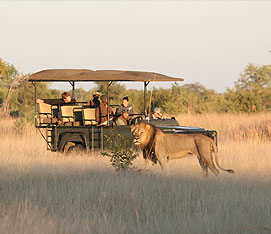 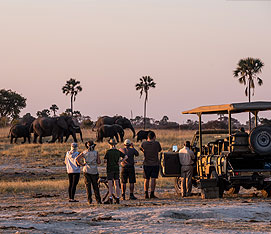