Planet Baobab is a quirky camp in a thicket of baobab trees on the edge of the Makgadikgadi. Comfortable and well-positioned, the camp is a good base from which to explore Botswana's other side - the Kalahari. 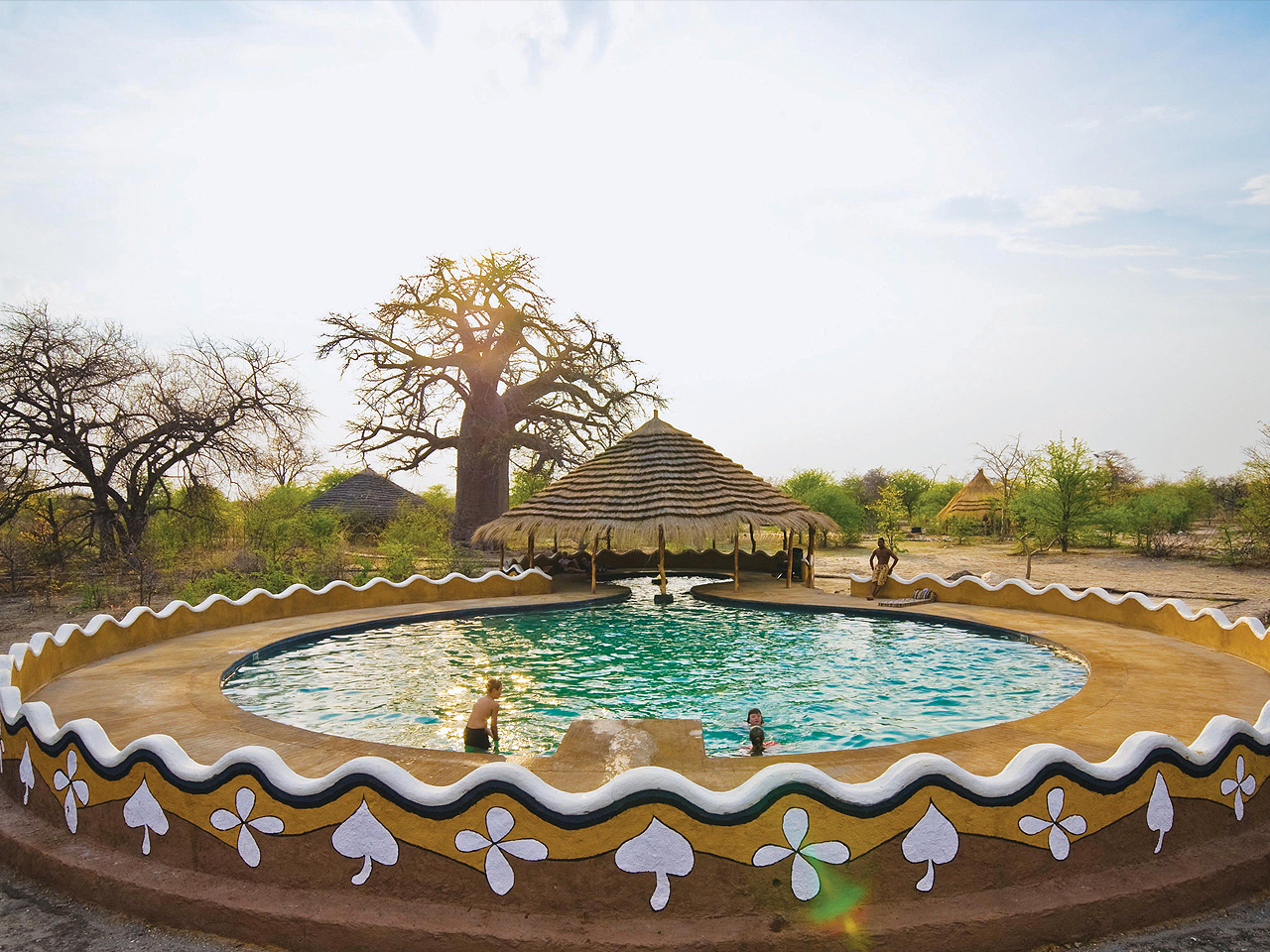 Planet Baobab is an exuberant oddity in the dramatic expanse of openness called the Makgadikgadi - once a country-sized lake and now an empty wilderness of adventure, beauty and total silence. Quirky décor decisions have followed sound practical ones like an enormous swimming pool, glorious showers, a bright and cheerful bar, a convivial central campfire and a variety of accommodation options to suit every need.

Accommodation options at Planet Baobab include traditional Bakalanga and Bushman huts enhanced with modern comforts - like an en suite bathroom, cotton linen and four-poster mosquito drapes. You can barbecue on your own or enjoy a meal at the restaurant. Activities include bush walks, quad bike trails, migration excursions, cultural interaction, bush dinners and sleep-outs.

People, places and ancient history converge at Planet Baobab, itself an eccentric convergence of modern and traditional styles. The Makgadikgadi Pans are littered with artefacts from the ancient hunter-gatherer people of the central Kalahari; an infusion of Bantu and Tswana add colour to the villages nearby and the whole region is a wonder of spectacular scenery, wildlife and the fragile desert ecosystem of the Kalahari. Set among ancient migration paths, Planet Baobab has formed a modern migration path of its own with visitors between the Kalahari and the Okavango Delta. 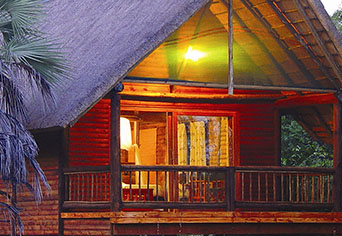 Nata Lodge, 10km south of the eponymous crossroads town is a rare find: a convenient and comfortable overnight stop and a unique destination.
Our review of this property has not yet been added. Watch this space. We're working on it. 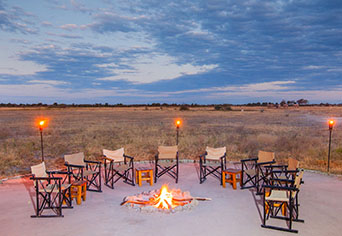 Nxai Pan National Park is a fascinating chunk of Kalahari bush between the greater Chobe National Park to the north and the endless Makgadikgadi Pans National Park to the south. Nxai Pan is also the name of a Kwando safari lodge inside the park.
Our review of this property has not yet been added. Watch this space. We're working on it. 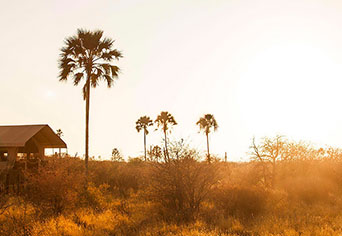 Calm, relaxed and oh so understated, Camp Kalahari is on the edge of the Makgadikgadi Salt Pans on Hyena Island. This lunar landscape of the Kalahari is one for the books, especially over summer (from January to April) when all the birds swarm in and the zebra and wildebeest start to migrate.
Our review of this property has not yet been added. Watch this space. We're working on it.