Zimbabwe
One of Zimbabwe's most remote and least-visited National Parks, Chizarira is a beautiful game reserve in a rugged and remote location its terrain and inaccessibility making it difficult to explore, keeping it wild and exclusive. 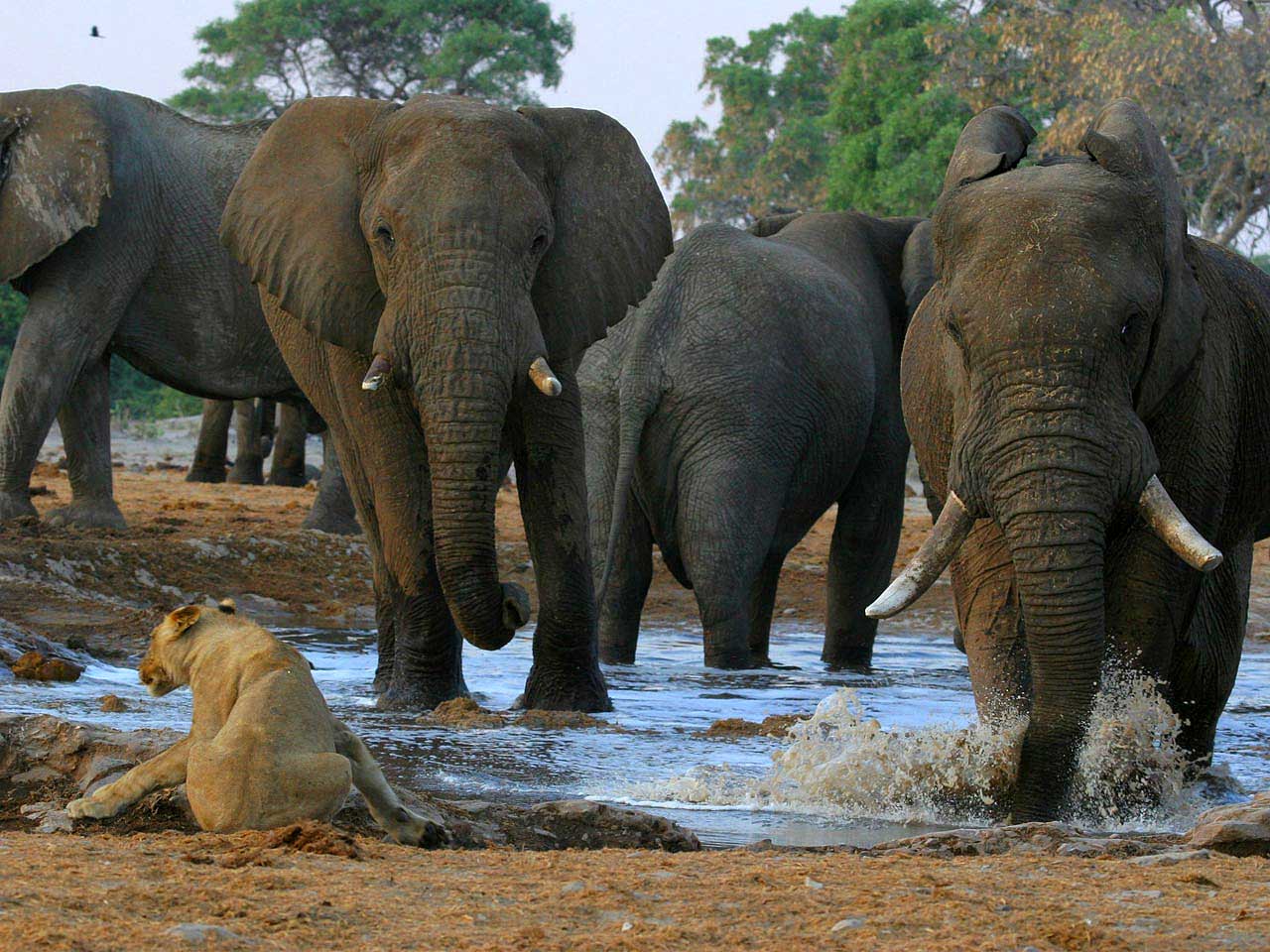 The densely wooded peaks and fertile valleys of make walking safaris the order of the day and leopard the king of the land. With its lush gullies and jagged undulating topography,  Chizarira National Park is a wild, scenic and impenetrable game reserve on the Zambezi escarpment overlooking Lake Kariba 600m below.

Mopane and miombo woodlands dominate the south-facing slopes and the spring-fed valleys are lush with indigenous ferns. Wildlife is not overly concentrated in this park, making walking safaris and enjoying the birdlife, the plants and the scenery the focus of your safari experience in Chizarira.

That doesn't mean there are no animals to be seen in Chizarira. The hilly broken terrain with open plains and thickets of growth is prime leopard country; and elephant, lion, hyena and buffalo sightings are also good as are the chances of seeing shy and rare plains species like roan, sable, waterbuck, tsessebe, reedbuck and kudu.

For a truly authentic safari adventure, Chizarira is about as good as you'll ever get in southern Africa, and perhaps in Africa. At 2,000sq km it is a massive park with great diversity of terrain and almost no tourism traffic as visitors to Zimbabwe are forced to skip these rare attractions and go after the big guns like Victoria Falls, Hwange National Park and Mana Pools National Park.

Do yourself a favour and take the bumpy road nobody else has travelled - at least that's what it will feel like. Talk to your Travel Expert now.