Nunda River Lodge is south of the little town of Divundu close to the Mahango Game Reserve. This area was known as the Caprivi Strip until it was renamed the Zambezi Region in 2014, swapping the name of a German governor for that of one southern Africa's great Rivers. Approximately 400km long it borders Angola, Zambia, Zimbabwe and Botswana, and is part of the Kavango-Zambezi Transfrontier Conservation Area. 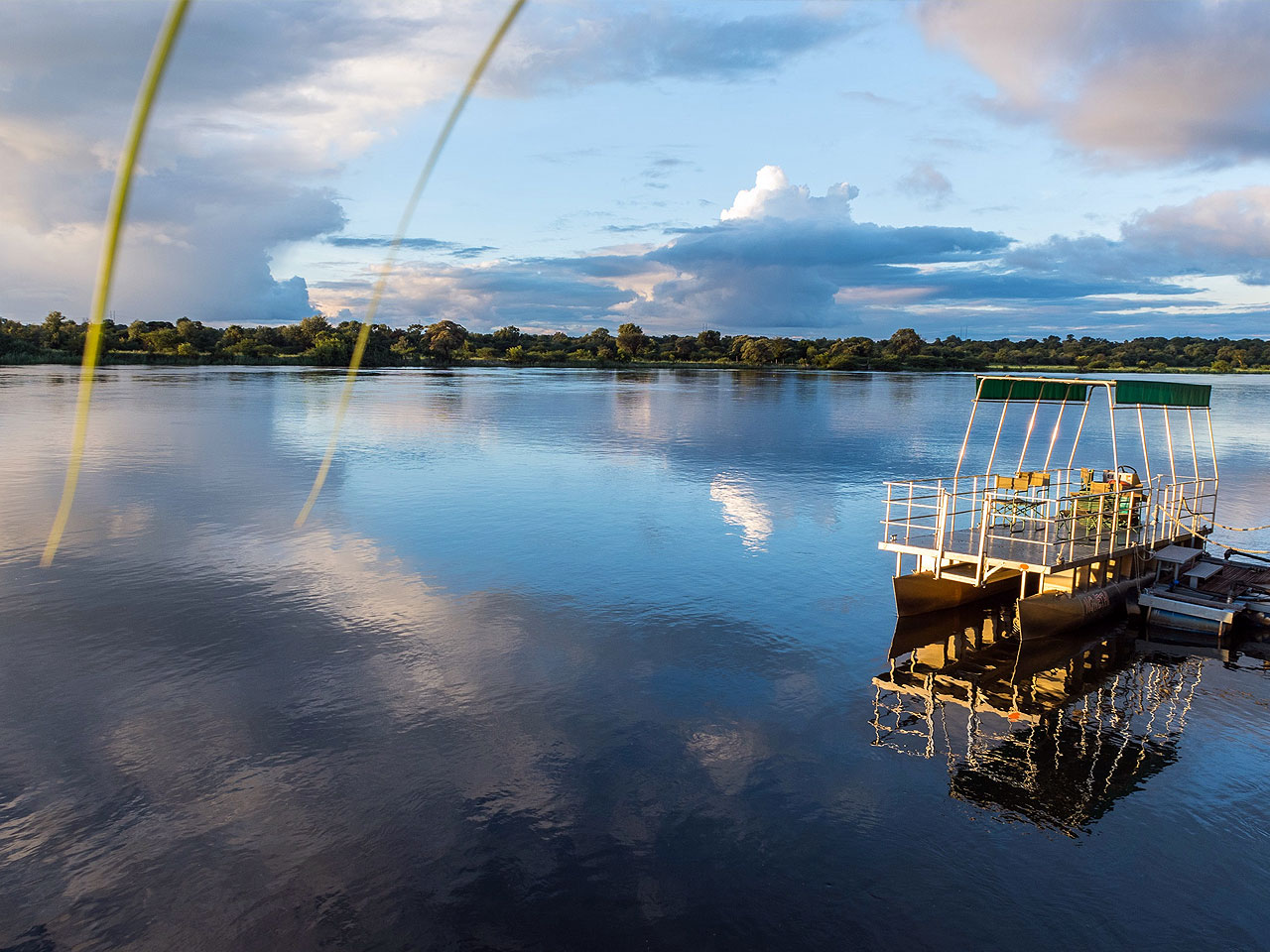 Nunda, itself, is the local Thimbukushu name for the fruit of the Jackalberry tree. You’re in a tropical climate zone which means it rains, mainly between December and March, but this area receives the highest rainfall in Namibia.

Camping riverside is a stunning experience. Watch as long dark shapes lurch out of the inky water. Hippos.

Hippos are huge and possess powerful teeth, so if one wants to pitch a tent where you want to pitch yours, let him. They don’t enjoy fisticuffs as they can get really hurt, so tend to avoid fighting. However, if you go after his mate, or his dinner, run. Or climb. Climbing might be a better bet.

They’re social beasts though, they hang out in groups called schools, bloats, pods or sieges. Bloats just sounds unfortunate, best avoid calling them that, definitely don’t want hippo wrath. There are usually 10 to 30 together, including both females and males, although some groups have as many as 200. Yikes. And, no matter the size, the school is usually led by a dominant male. The dude. Goodnight. Zip up tent.

When you wake in the morning you can wander down to the Popa Falls. It’s more a series of cascading rapids that run over a series of quartzite ledges than a waterfall but it’s quite a sight. Especially in the wet season.

And because the Okavango is perennial, there’s a diverse range of flora and fauna. Many different species of fish, birds, antelope and other large mammals have made their homes close to where you are sleeping. On the shady and lush banks of the mighty river.

There are 9 grassed and shaded camping sites. All are on or close to the river. They each have a braai area, water and electrical points. Good ablutions, with indoor gardens. Purified drinking water is available.

The main lodge has non camping guests too.

So, there are excellent birding, wildlife and fishing opportunities. You can find tilapia, sharptooth catfish, nembwe and tiger fish.

There are daily game drives to the Mahango and Buffalo Core Areas. Wild dog, lion, leopard, elephant, buffalo, hippo, crocodile and antelope all hang out. This area is also home to the largest herds of sable and roan antelope in Africa. Plus an estimated 430 bird species with over 20 endemic. Look out for rock pranticole, yellow wagtail, wattled crane, great snipe, African rail and African skimmers. 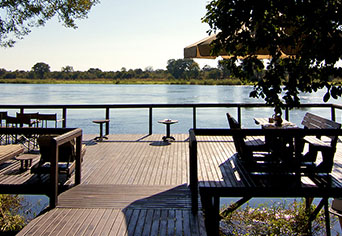 While Ndhovu Safari Lodge won't win awards for luxury it will surely win your heart for its spectacular riverside location and proximity to the core wildlife highlights of the area.
Our review of this property has not yet been added. Watch this space. We're working on it. 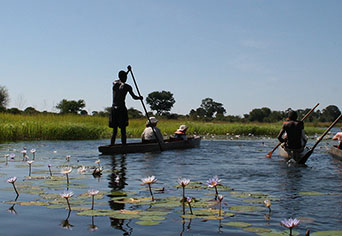 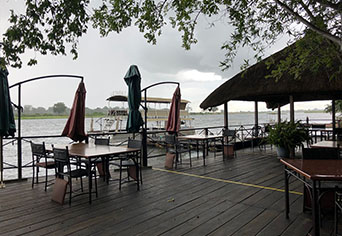 Mahango Safari Lodge is that quintessential down-to-earth Namibian safari lodge that celebrates its incredible location above all else.
Our review of this property has not yet been added. Watch this space. We're working on it.