Not far from Keetmanshoop is the Quiver Tree Forest. And that’s what a stay here is all about. The place, the forest, the rocks. This is not a luxury retreat, think of it as a base camp for the glory of nature in front of you. And what a glorious sight it is. It will come as no surprise that Quiver Tree Forest is a national monument. And it’s actually in the farm here. 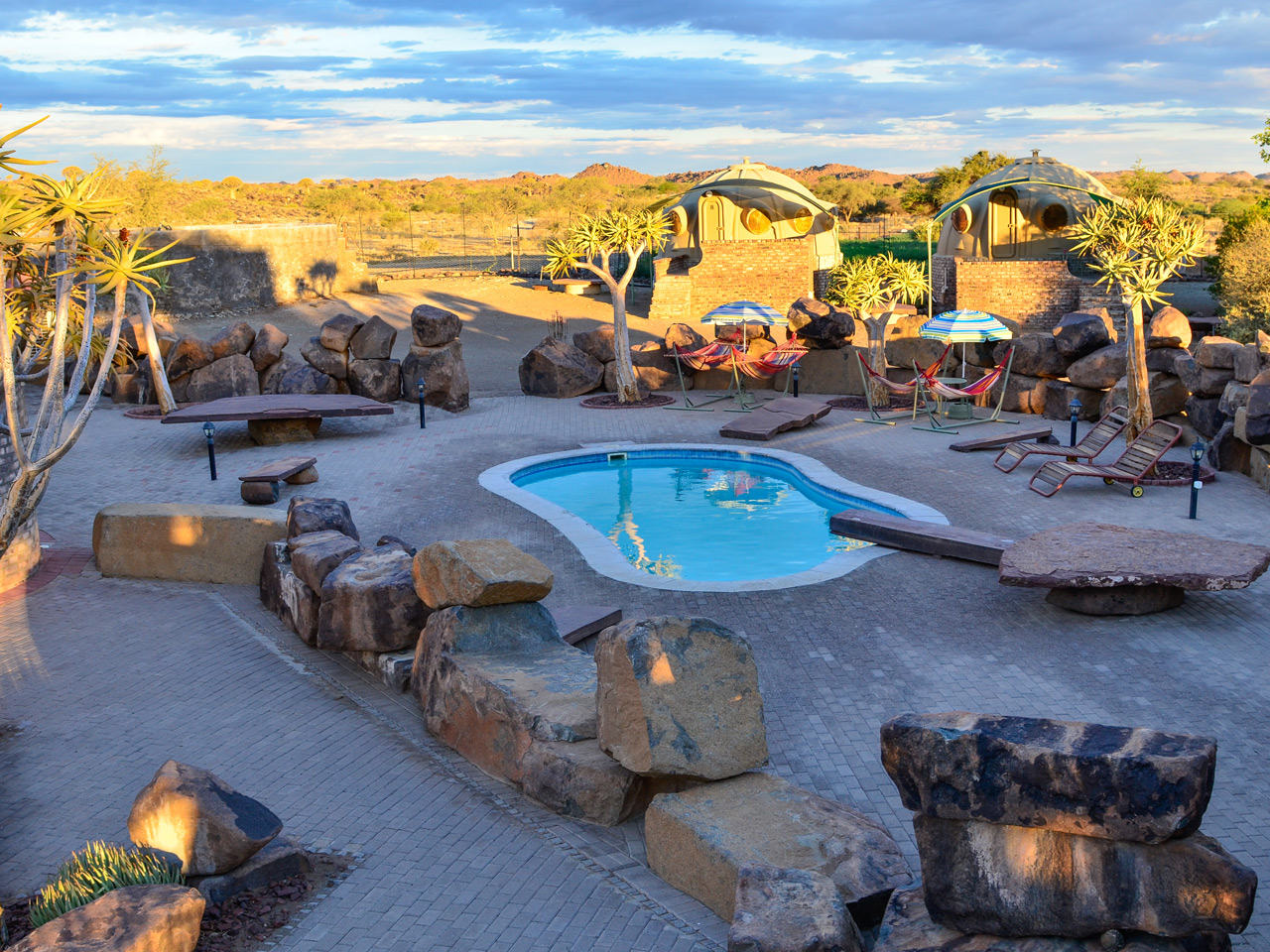 The farm was bought in 1990 and the owner built the rest camp up from scratch. It’s a living, breathing, family farm. Lived on by 3 generations. They farm full time with Dorper sheep, Brahman and Bonsmara cattle. And they run the camp and accommodate passing tourists who have come for the day to visit the forest and and Giant’s playground.

The forest’s a natural one, no tree was planted, and it’s made up of aloe plants. About 300. And they’re big guys. Clever too. Look at the shape, size, colour of the leaves. It is one of the most interesting and characteristic plants that grows in this hot, dry southern region of the country. And most of the time it’s bone dry and devastatingly hot.

Which makes it surprising that a plant can survive and thrive. Water storage is the trick. The green succulent leaves are full of it and so are the branches. Local bushmen used to cut off them off, hollow out the spongy tissue and use them as containers for their poisonous arrows. That’s how the tree got it’s name. No one knows quite how old the forest is and botanists can’t agree, but it’s thought the large 5 metre trees could be 200 years old.

Whilst you’re on the farm you can also explore the dolerite rock formations of the Giants Playground. They’ve been variously described as “giants playing with Lego” or a “giant toddler playing Jenga”. To be frank, they’re a geological phenomenon. They were actually caused by the erosion of sedimentary rock a while back. We’re talking about 170 million years ago. So, if you liked geology at school and you like looking at how crazy rocks have made Planet Earth look, you’ll be chuffed here.

Want to see the forest at night, then stay...
Wake up to the cows. Look out for ground squirrel, dassies, mongoose. As long as you’re pretty self sufficient and don’t expect much luxury, you’ll be happy. This is an isolated place. There is no restaurant so you eat home cooked meals. Bed, breakfast and dinner is available if you’re staying at the guest houses or bungalows but if you’re camping you must self-cater.

Oh, and they have animals - farm, domestic and even tamed wild animals. You can watch them feed the resident cheetahs.

There are 2 guest houses, 8 bungalows, a family room and a campsite available.

Guest House A has a lounge with a mini bar and fully equipped kitchen. There are two double rooms, each with two single beds. Plus, one double room with a double bed. Each room has a private shower and toilet and air-conditioning.

Three ‘Igloo’ bungalows have one double bed and one single bed. Five have three single beds. They all have fully equipped kitchens, mini bar, private shower, toilet and air-conditioning.

It’s pretty much certain that you come here to visit the Quiver tree forest and see the rock formations at Giant’s Playground.

Hang around from sun rise till sun set to see all the versions of this haunting place.

You can hike and go bird watching - rosy faced love birds and sociable weavers are common. And you could see small animals in their natural environment, look out for dassies, suricate, ground squirrels.

Don’t forget the daily cheetah feeding in the afternoons and as this is a full time farm, there are always working dogs around too.

Finally, if you like the sound of night photography and star tracking you can do that too but it must be arranged before you arrive. 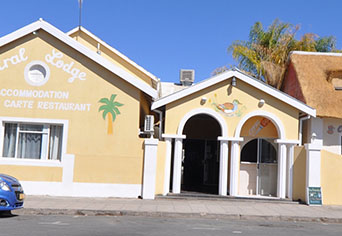 Central Lodge occupies the role of convenient stopover hotel in Keetmanshoop - a crossroads town and welcome oasis after a hefty day's driving no matter which direction you're travelling.
Our review of this property has not yet been added. Watch this space. We're working on it. 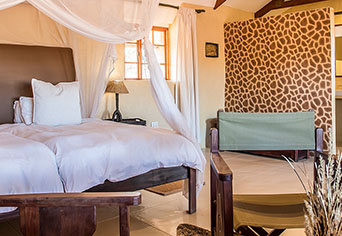 The Bagatelle Kalahari Game Ranch is on the western edge of the Kalahari, about 50km from Mariental. Surrounded by red dunes, bleached blonde grass and a spattering of acacias, this is the Kalahari of storybooks and documentaries.
Our review of this property has not yet been added. Watch this space. We're working on it. 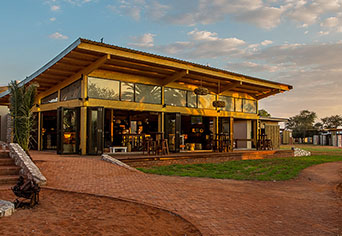 Kalahari Anib Lodge is a comfortable and convenient halfway mark between Windhoek and the south of Namibia.
Our review of this property has not yet been added. Watch this space. We're working on it.