Inside the Etosha National Park, Halali overlooks a waterhole that is floodlit and is surrounded by many more. Accommodation is comfortable and unassuming; the lodge has a restaurant, bar, and a swimming pool for in-between game drives. 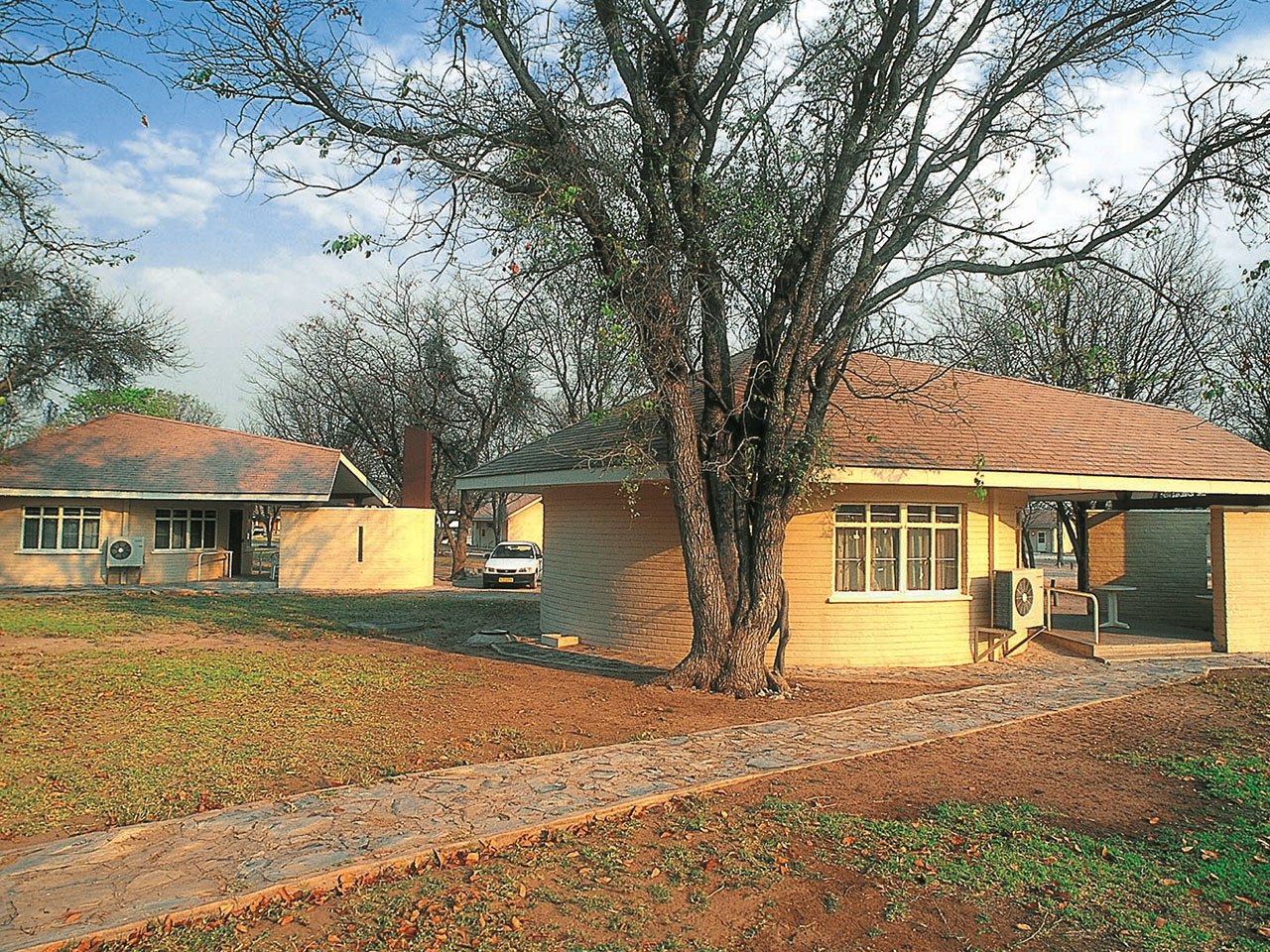 Comfortable and mercifully nowhere resembling the rest of the world's notion of a resort, Halali owes its popularity to its 'King-of-the-Castle' location inside Etosha National Park - one of only six lodges with such privileged locations.

Under-sell out the way, you can now enjoy the spectacular array of wildlife, birds and plants that make Etosha one of Africa's great game parks with minimal fuss and maximum ease. Half way between Namutoni and Okaukuejo, Halali is close to several waterholes and has its own floodlit centrepiece. A walking trail within the grounds leads up to one of the only vantage points around the Etosha Pan.

The bungalows have either one or two double rooms, all have air conditioning and en suite bathrooms. The main lodge has a swimming pool, restaurant and bar area and there is a campsite for the more intrepid travellers out there.

Etosha is an enormous game park with a saline desert called Etosha Pan as its shimmering heart; flamingos are a common sight on Fischer's Pan and, when the pans fill with water after heavy rains (every six or seven years), about a million flamingos descend upon Etosha Pan. The park has many springs and waterholes along the southern and eastern edge of the pan, which attract a random and continuous display of the 114 mammals and 340 bird species to be found in the region. 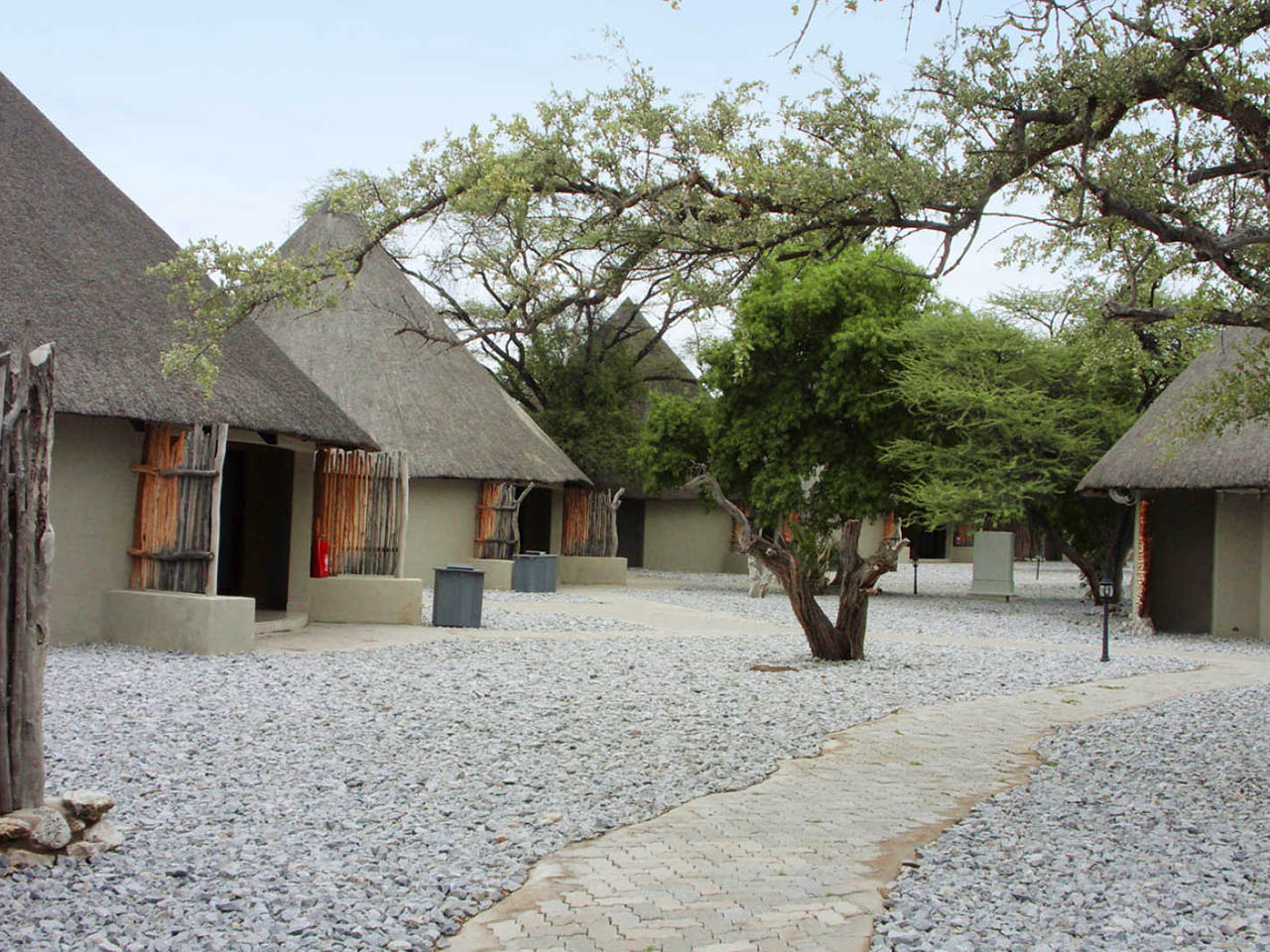 Okaukuejo is one of only six lodges inside Etosha National Park. They are all in front of floodlit waterholes, the one at Okaukuejo being regarded as the best of the lot.
Our review of this property has not yet been added. Watch this space. We're working on it. 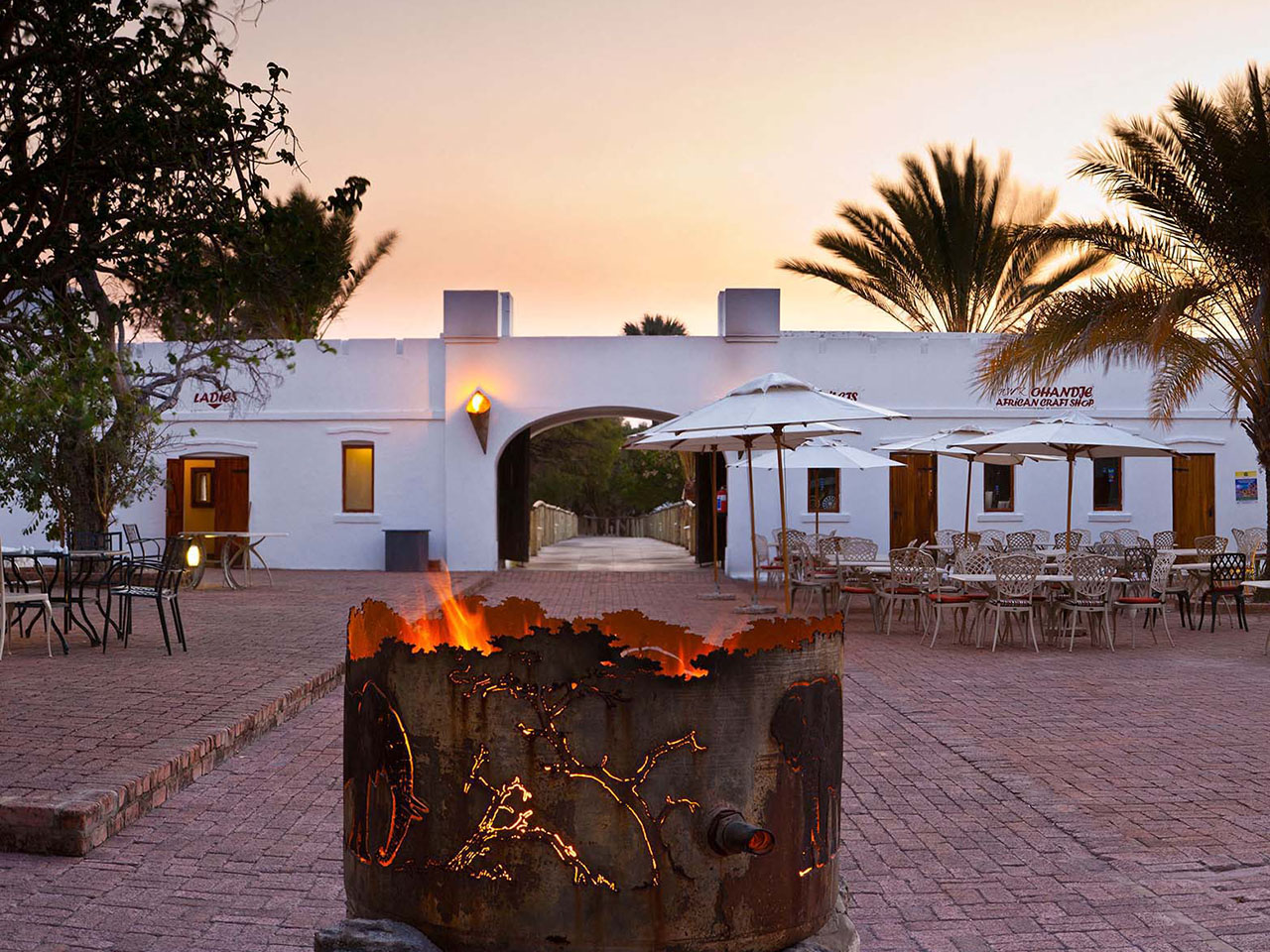 Namutoni is one of six safari lodges inside Etosha National Park. Overlooking a floodlit waterhole and Fisher's Pan, the game viewing comes first and the accommodation tries its best to catch up.
Our review of this property has not yet been added. Watch this space. We're working on it. 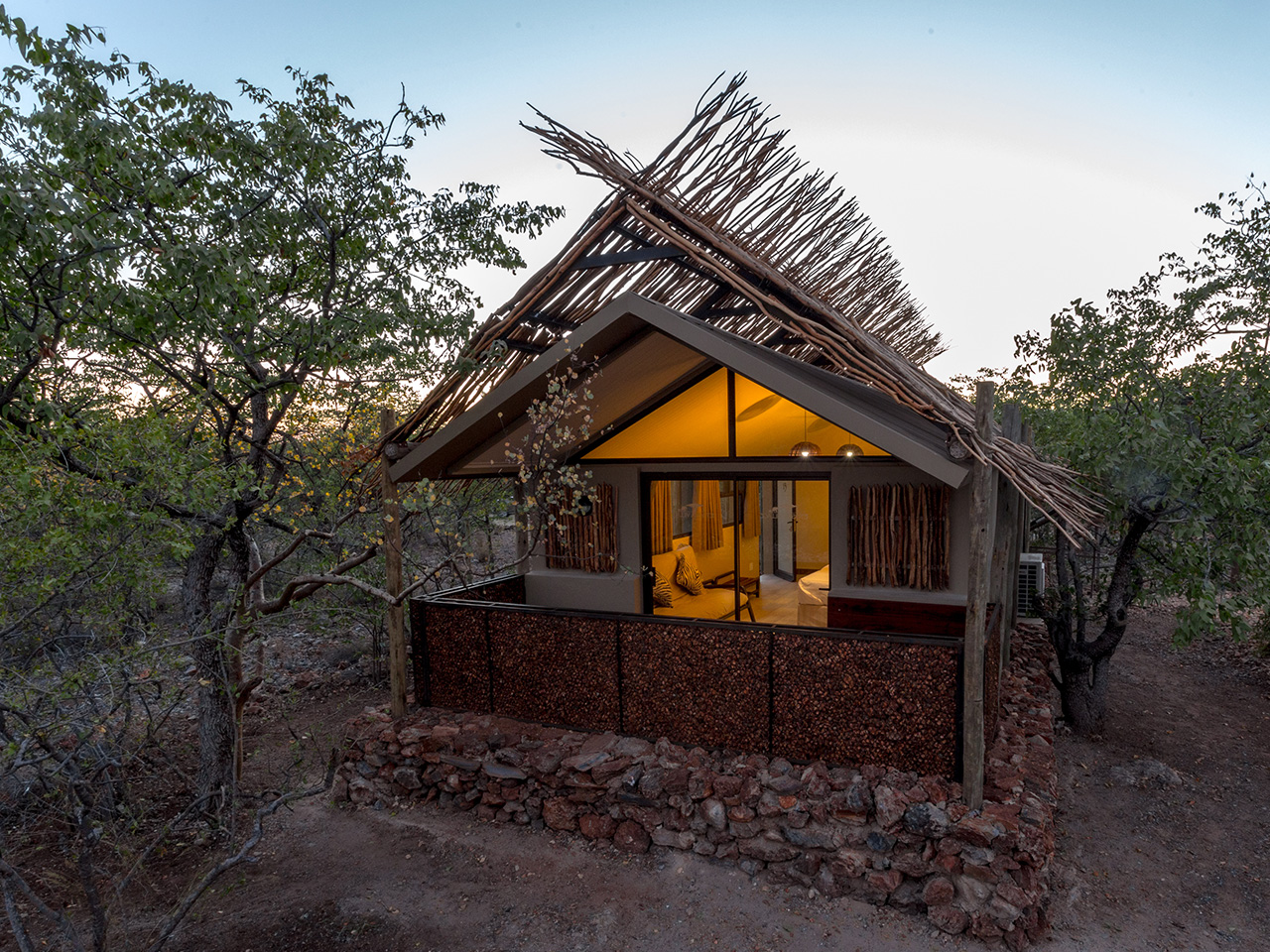