On the Sand River inside the Sabi Sand Private Game Reserve adjacent to the Kruger National Park, Dulini River Lodge is a stately and luxurious safari lodge. 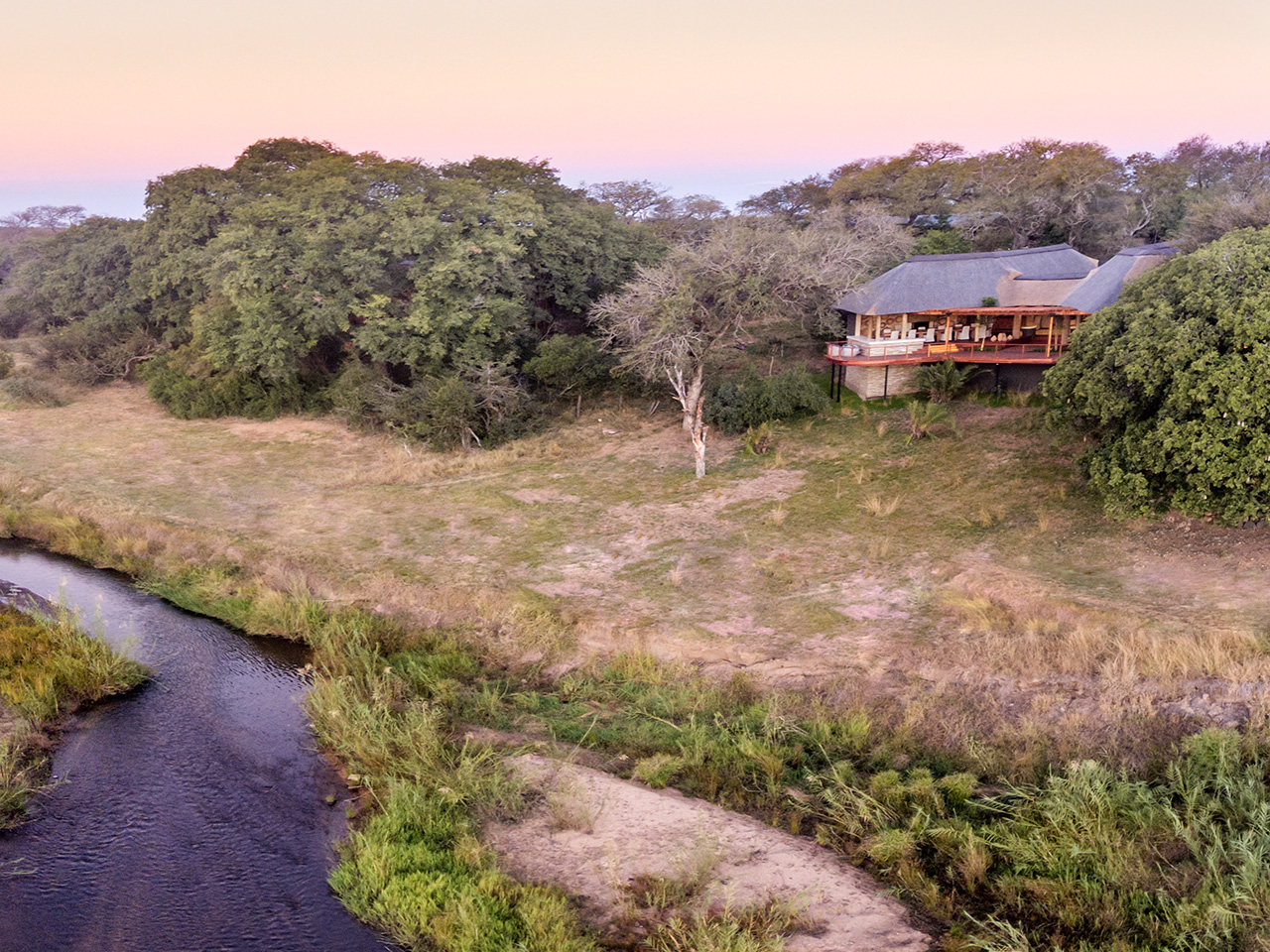 When European explorers encountered and named the Sand River it must have been the dead of winter when the ground dries up after months of blue skies; the bush thins out and the animals congregate around any water source they can find.

But the Sand River is very much a Water River for most of the year bringing life and enrichment to one of Africa’s greatest game parks: the Kruger National Park. And along this river is a string of sensational safari lodges not least of which is the Dulini River Lodge in the Sabi Sand Private Game Reserve.

Employing the brick and mortar option for its sumptuous accommodation, Dulini River Lodge draws a fine line between its luxurious interiors and the raw bush outside. With gracious style and effortless luxury, Dulini River Lodge offers a romantic and memorable safari experience.

Beneath a grove of ebony trees along the seasonal Sand River, Dulini River Lodge is an African-themed safari lodge with dark wood, open side, thatched roofing and soft cream fabrics. The lodge is small and exclusive with just eight chalets spaced a suitable distance from each other along the water’s edge.

The living area is expansive and serene with a magnificent river and bush view from deep sofas and beneath the generous shade of thatch and a giant sausage tree. Dinners are an occasion unto themselves as a the final chapter in a day of superb game viewing.

Famed for its leopard and the so-called Big 5 plus the rarer African wild dog and cheetah, Sabi Sand is a private game reserve that shares its eastern border with the Kruger Park allowing the wildlife free movement in and out of this ancient wilderness. The 65,000ha reserve has both browsing and grazing habitats and is considered to be one of the best game reserves in South Africa. 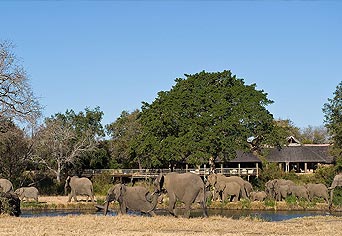 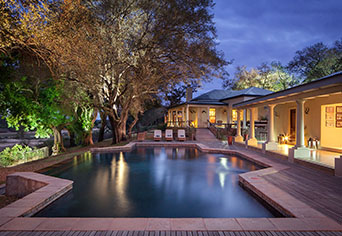 Rattray's on MalaMala is a colonial-styled farmstead safari lodge depicting the romance of early 1900s Africa. MalaMala is a vast and pristine private game reserve inside the Sabi Sand Game Reserve, which forms part of the Greater Kruger Park area.
Our review of this property has not yet been added. Watch this space. We're working on it. 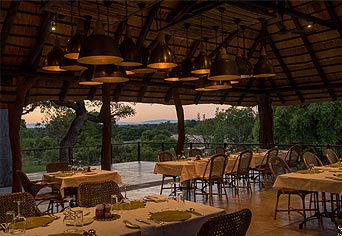