South Africa
All the iconic animals hang out in Kruger - elephant, lion, leopard, cheetah, rhino, buffalo, giraffe, hippo and zebra. Many, many more mammals and over 500 varieties of bird bask in the African sun. It’s a big ole space, more than 19,000 square kilometres. 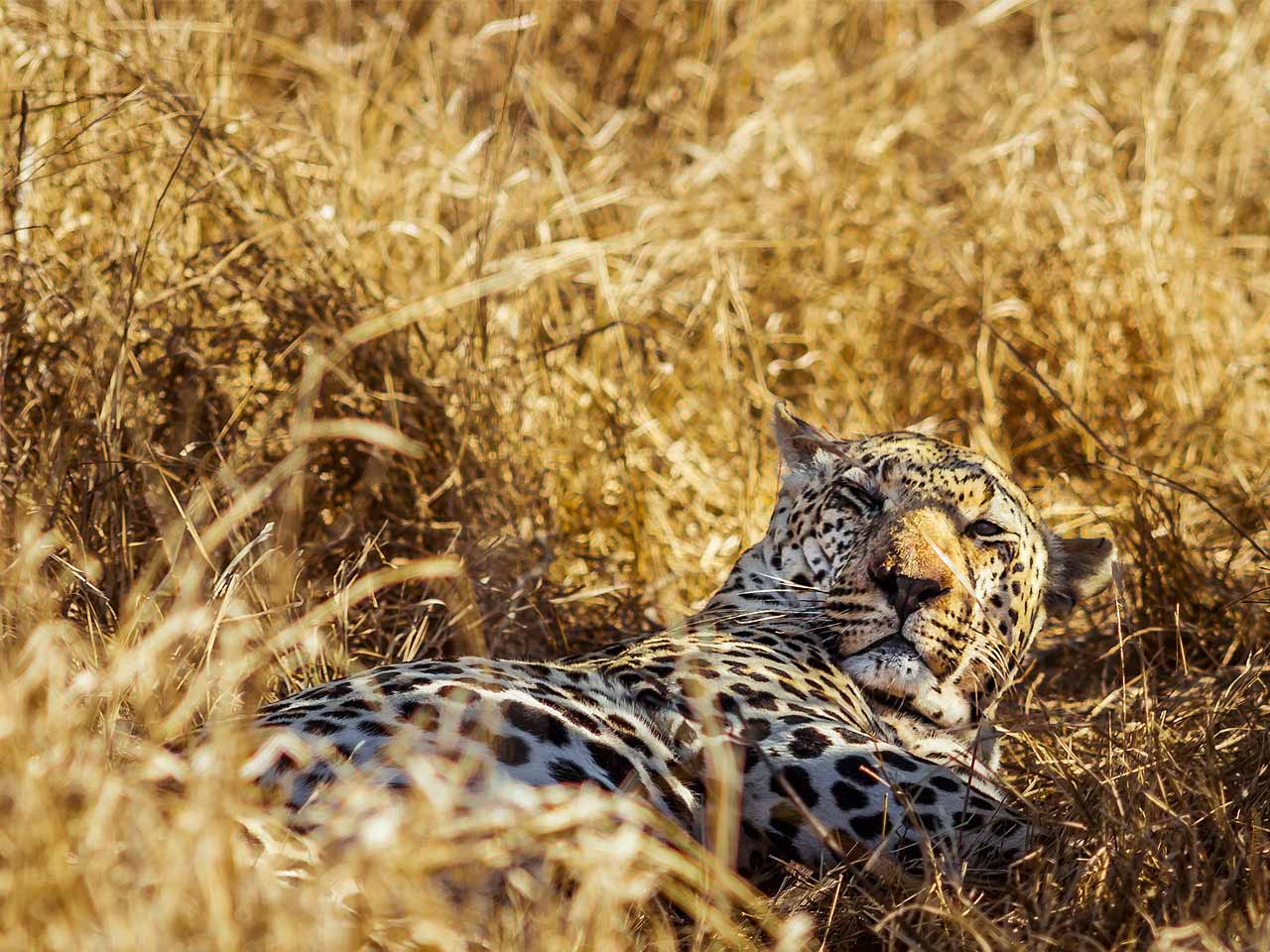 Early man once roamed these parts. Bits of their life have been stumbled upon, some thought to be 100 000 years old. The San Bushmen had a wander too. Their rock doodles a lasting legacy.

The park was named after President Paul Kruger, a powerhouse of military might in 19th century South Africa. Before his intervention, hunters we’re decimating the area. He proclaimed certain areas protected in the late 1800s. These eventually joined up to become the national park. Nicknamed Uncle Paul he remains a controversial political figure but at least he liked wildlife. And children. Presumably. He had 17.

So you want to go private? You want to be driven straight to the action? By experts? Ok, let’s do it. The Kruger’s private reserves are exclusive, conservation-driven and fancy.

You won’t be in Kruger Park itself, but in an area known as Greater Kruger National Park. You won’t get huge open plains with large animals herds but you’re still get a bounty of bouncing beauty.

They’re not a cheap option but the guides are gold. Experienced, passionate, knowledgeable. You should see more. And get closer too. On these reserves you can go off-road and have a look at what’s about at night...

Sabi Sands Private Game Reserve is a very luscious choice. Lots of luxury. And the place for leopard lovers. They’re easier to spot in the brushwood. In the 1970s filmmaker John Varty filmed a mother leopard and her cubs for 12 years. So there’s a long relationship of interaction. A chilled, special place. Animals roam freely.

Thornybush Private Game Reserve is a land of open savannah. Thorny bushes hence the moniker. The animals are delighted by it.

Loads of research going on at Timbavati Private Game Reserve. Projects on leopard, elephant, vulture. Some areas have never been settled by man, a patch of pure nature.

Kapama Private Game Reserve has a big emphasis on elephants. There’s the traditional Big 5 game viewing but also a chance to get very close to elephants.

The Klaserie Private Game Reserve centres around Klaserie River. It’s a hot, dry place and what do animals want when they’re hot and dry? A drink. And that Klaserie River makes a splendid sundowner for them. Bingo holidaymakers.

You’ll probably see some Shangaan dancing at the Makalali Private Game Reserve. It’s got a river too so see above for marvellous mammals taking it easy. I spy a predator beginning with...

Manyeleti Private Game Reserve’s right there. Bang in the middle of the Kruger, Sabi Sands and Timbavati. It’s got the best of the lot and a stunning place to see exceptionally clear night skies.

Panorama. The word means view. A wide one. An unbroken one. But that’s it. A view.

This is rather a godlike one. Or an eagle’s. You’re up there with the big bird surveying the cliffs, the rocks, the waterfalls. And snaking through all that luscious-ness? A brute of a canyon. The 33km Blyde River Canyon, South Africa’s biggest and deepest. Don’t fall in.

It’s in Mpumalanga Province and it goes like this. One minute you’re exploring the highlands of the Drakensbergs when all of a sudden it ends. Oh. But look. Look. There. There are those incredible views.

So many waterfalls too; the Sabie Falls, Bridal Veil Falls, Mac Mac Falls.

Back to the views now. One section is called God's Window. They aren’t joking. Blyde River Canyon, Bourke's Luck Potholes and the three Rondawels. This place is epic. You’re about 1219 metres above sea level.

So. Enjoy. Drive around the park on your own, searching for wildlife and soaking up the atmosphere. Special days. 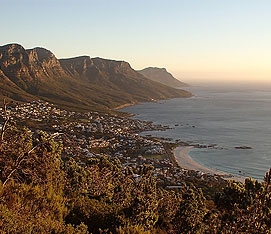