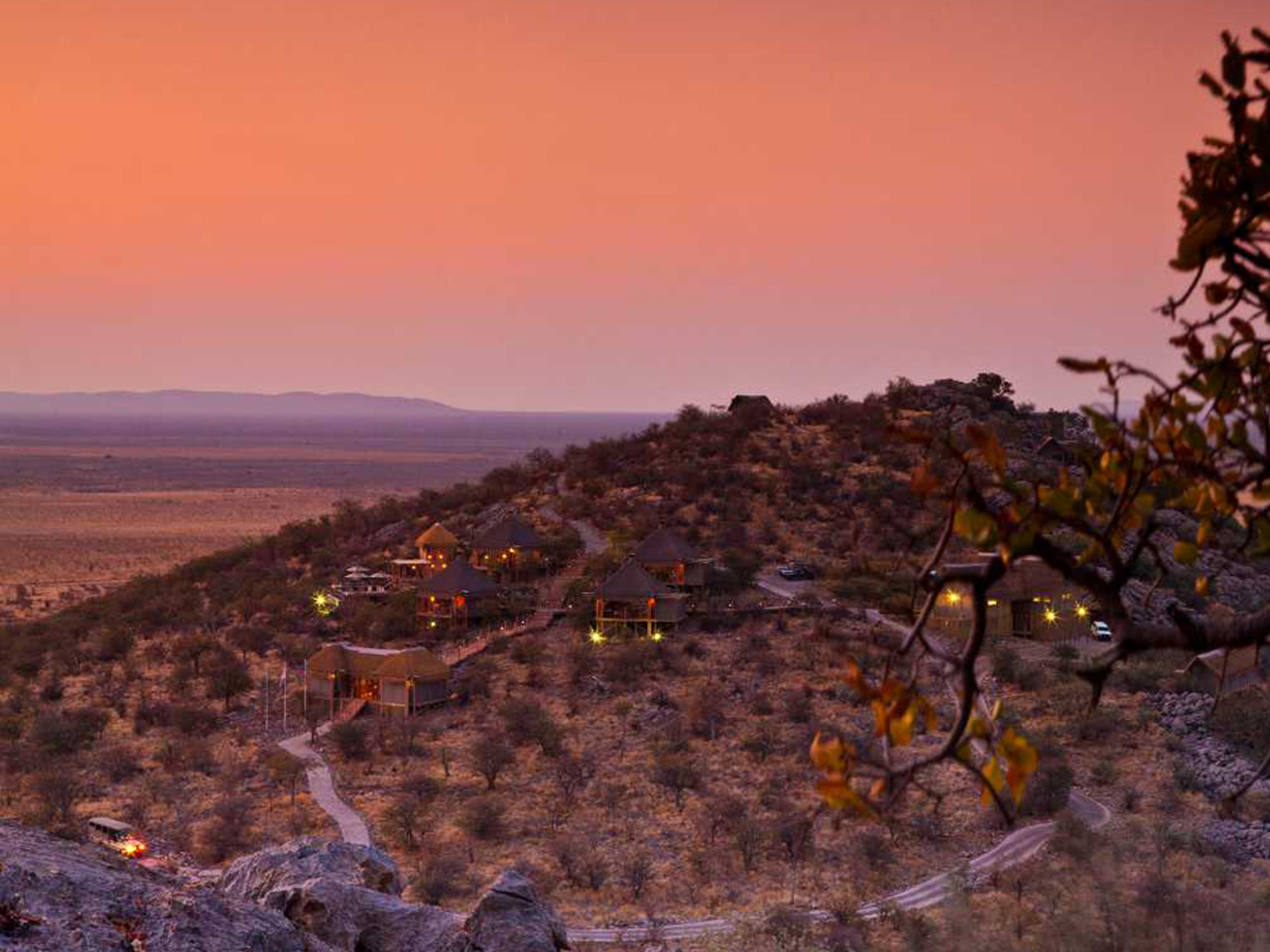 Looking out over a horizon of endless silence, Dolomite Camp is far - very far - from anyone or anything in the hitherto restricted western sector of Etosha National Park. In October 2011 the western gate opened to the public, allowing access to the game reserve from Damaraland and Kaokoland, and Dolomite Camp sits in the middle of a vast expanse of Namibia’s largest game reserve.

Atop a small outcrop of rock from which the safari lodge gets its name, Dolomite Camp has a 360-degree view of the grass-covered plains below punctuated by the occasional copycat outcrop. Accommodation is luxurious and the game viewing is exceptional and unique.

Combine two or three nights in Dolomite Camp with another stay in Etosha National Park - Okuaukuejo, Halali or Namutoni for a complete Etosha experience that takes in the variety of habitats, from the grassy plains to the shimmering pans, that make this enormous Namibian park one of the great game reserves of Africa. Keep in mind though that the other camps inside the park are not nearly as luxurious. It's about staying inside the park, which is why you're choosing these accommodations over those on private reserves just outside the park gates.

Wildlife and game viewing opportunities in Etosha are exceptional including: elephants, lions, rhino, cheetah, leopard, giraffe, Hartmann's mountain zebra, Burchell's plains zebra, springbok and many other species of plains game, a great variety of birds including many raptors.

Game drives at Dolomite Camp traverse the exclusive western sector and visit natural waterholes where a great variety of wildlife passes through to quench their thirst in these parched lands. Your thirst for excellent game viewing, quality accommodation and a unique African safari will also be quenched. 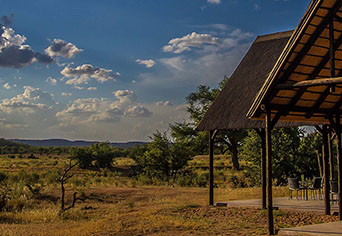 Hobatere is an 8,000-ha community-owned concession managed by Journeys Namibia who run the wonderful Grootberg Lodge along the same lines and also manage the successful Fish River Lodge, so they’re no strangers to the business.
Our review of this property has not yet been added. Watch this space. We're working on it. 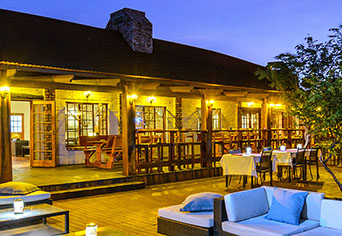 Etosha Safari Lodge, although on the larger side, offers a peaceful atmosphere and a rustic ambience of tasteful decor. And of course there's that view. Endless.
Our review of this property has not yet been added. Watch this space. We're working on it.