Namibia
The major attraction in the southern-most reaches of Namibia is the Fish River Canyon. One of the largest in the world, the canyon proper is about 550m at its deepest. 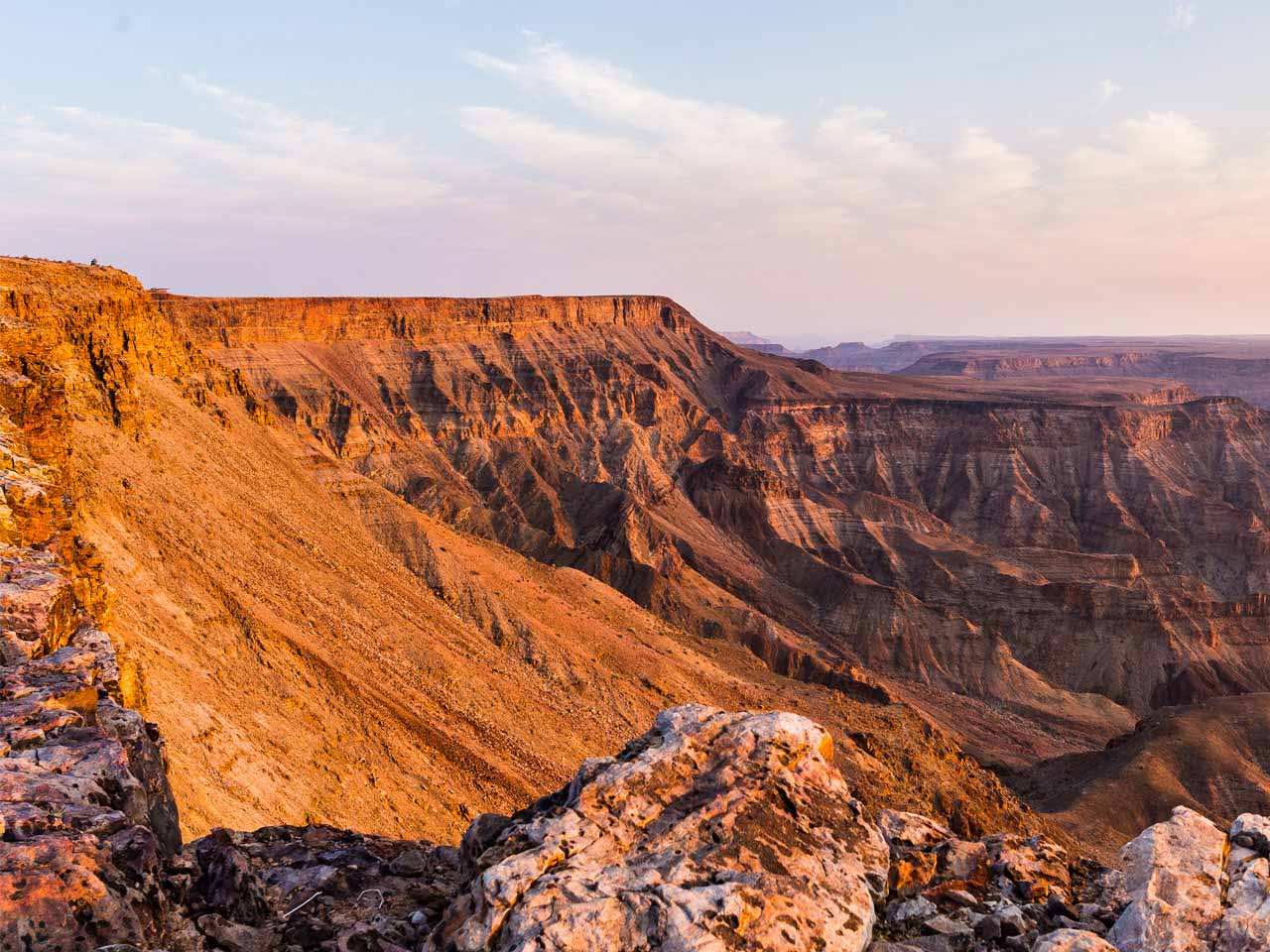 The ephemeral Fish River - one of a handful that rise in Namibia - began its work creating the canyon about 350 million years ago after tectonic rumblings increased the gradient of the river.

All around the canyon, the land rises and falls in gentle undulations marked by dramatic inselbergs. Hardy wildlife thrives in the unspoilt wilderness of two adjacent nature reserves: Fish River Canyon National Park and the privately-owned Gondwana Cañon Park.

The Orange River rises in the highlands of Lesotho and flows all year round into the Atlantic at Oranjemund. It forms the the southern border with South Africa and flows through the Ais-Ais/Richtersveld Transfrontier Peace Park, which joins South Africa's Richtersveld with Ais Ais National Park.

The vast plains of the Nama Karoo give way, without the slightest warning, to an enormous fissure that is one of the top attractions of southern Namibia. One of the world's largest and oldest, the Fish River Canyon is a meandering incision half a kilometre deep, 161km long and up to 27km wide.

Multi-day self-sufficient hiking trails along the riverbed are popular and the shallow pools and occasional springs belie the arid and rugged conditions. Around the canyon there are many lodges and game parks featuring spectacular scenery and endemic plants and animals. Explore these reserves on horseback, on foot, by air, or in an open safari vehicle.

A scenic flight will complement your ground-based exploration with a dramatic all-encompassing view that gives you an inkling of the canyon's scale.

Ais-Ais Hot Springs near the southern end of the canyon and Warmbad, about two hours' drive from the canyon, are fed by natural springs and an elixir for weary feet.

The Orange River is a malaria-free, bilharzia-free, and crocodile-free river that is reputedly the cleanest in southern Africa. Multi-day guided canoe trips wind through the rocky mountains of the Ais-Ais/Richtersveld Transfrontier Park. 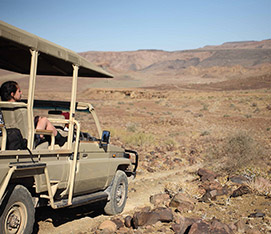 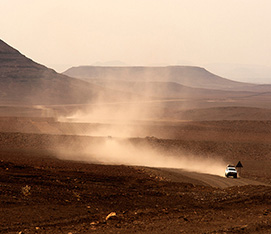 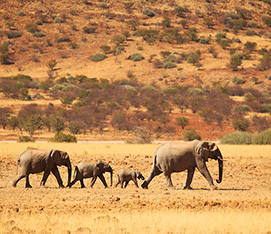