Go wild. Go wandering. As much as you like. There are no lions or big game in Mlilwane just warthogs scuffling in the dust, eagles circling and herds of impala, zebra and wildebeest enjoying life in 4,560 family-friendly hectares. It might not be wild enough for some but in the tiny mountain kingdom of Swaziland, pretty much everywhere is exciting. 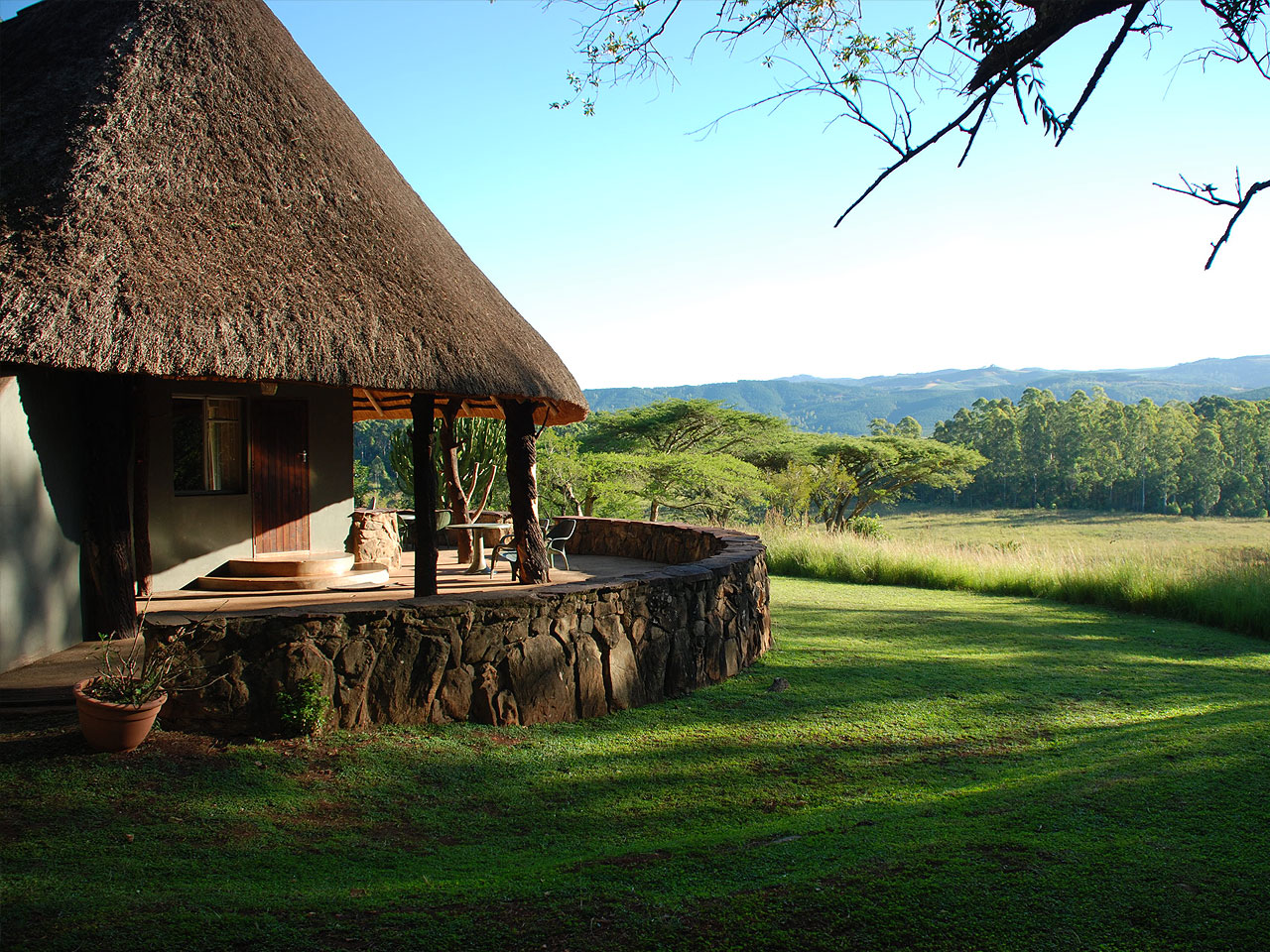 Swaziland is a small country wedged between South Africa and Mozambique. And Mlilwane Rest Camp lies between the cities of Mbabane and Manzini in the Ezulwini Valley. The meaning of the latter sums it up. This is the Valley of the Heavens.

Grassland plains, granite peaks. Lightning strikes. Fires burn. On the hill, little ones, there. Burning. Burning. Everywhere. Little fires. This is Mlilwane. It literally means ‘little fire’ in siSwati. And it happened here, lightning struck Mlilwane Hill and numerous little fires started. It's now seen as symbolic too as people say these little fires ignited the conservation movement in Swaziland.

And seeing as fire so often represents passion, zeal, creativity, and determination, it's a fitting name. Locals worked hard to save their land, their wildlife, like an inner light burning in their souls. Mlilwane Wildlife Sanctuary was proclaimed in 1961 and is now the kingdom's most popular eco-destination for locals and internationals alike.

The camp has a variety of accommodation options. Self-catering and catered. Once a modest corn field you'll be in a forest now thanks to a tree planting frenzy in the 1960s.

There is electricity in the accommodation but it's all pretty rustic and simple. The Rest Camp Huts were the first here. Four doubles and two family rooms.

The beehive villages are the real draw. There are three villages with 43 huts. Roan Village has 15 twin huts; Nyala Village has 14 - 4 family, 3 triple and 7 twin. Blesbuck Village has 14 twin huts and wheelchair access. They're all grass domed, lined up in semi-circles and enclosed by traditional boma reed fencing. All the huts are a single room with a fan and coffee station. En-suite shower.

There are also 4 self catering rondavels. Single room with en-suite shower, ceiling fan, kitchenette and a private braai area.

There is a lot on offer at Mlilwane.

First, just walk. There are 9 hiking trails covering over 20km. You can please yourself or go with a guide. The southern plains stretch to Nyonyane Mountain and tourism is concentrated here. Guided Chubeka Trails explore the northern section, as far as Luphohlo Peak. Summit Trail is a highlight

Mlilwane is popular with families and school groups. For children there’s a 1km nature trail and a 1km botanical one too. There are also children’s bikes and pony rides for those over 6.

The Cave trail is a 1 night fly camp where you get the joy of spending 3 hours a day camping in a cave. Got to be 8 and over to join this trip.

You can also learn about local heritage by visiting a local village.

There are dirt roads and single tracks if you want to mountain bike.

Or take a game and sunset drive in an open 4x4. 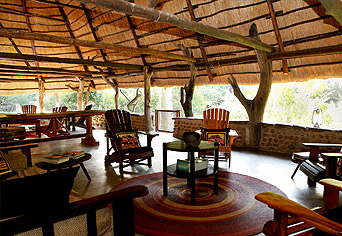 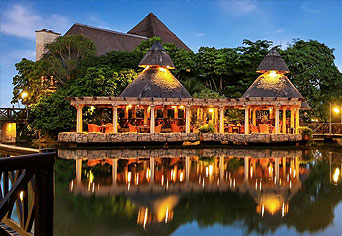 In the Kingdom of Swaziland, Summerfields Resort is an all-suite, all view luxury and exclusive accommodation within an enclave of the botanical gardens. It’s spectacular. Both the resort and the gardens. You’re going to love this place.
Our review of this property has not yet been added. Watch this space. We're working on it. 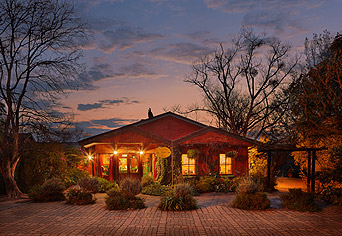 Foresters Arms is a classic old-school colonial-style country hotel in Swaziland a short drive the capital Mbabane. A country hotel in a tiny country. Swaziland is safe, easy to drive and malaria free. It has a young, modern history and an ancient indigenous one.
Our review of this property has not yet been added. Watch this space. We're working on it.