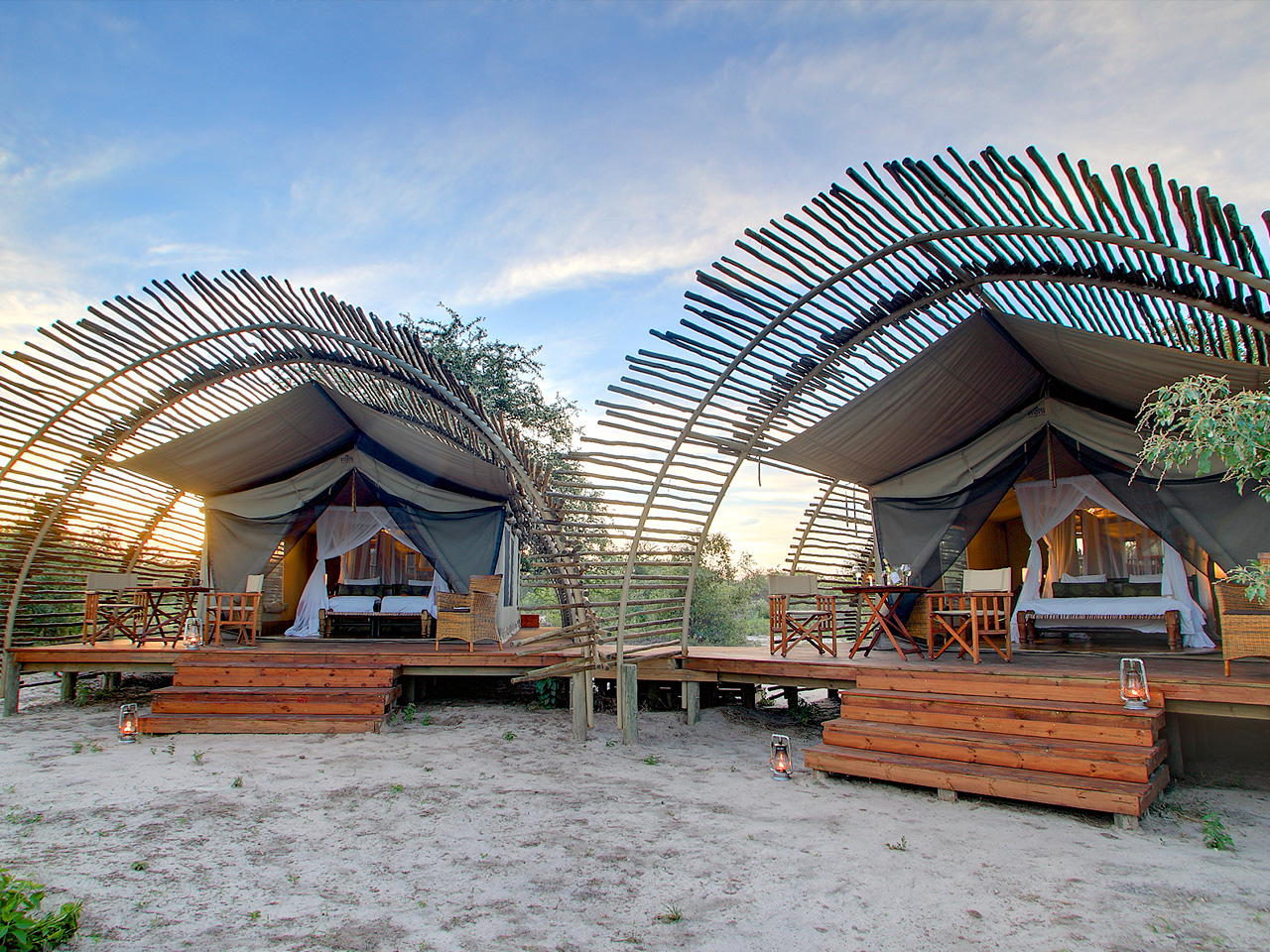 Once known as Haina Kalahari Lodge, now named Evolve Back Gham Dhao Lodge, it is a rustic tented camp with an authentic African flair. Earth tones and dark woods. The inspiration: the traditional dwellings of the ancient San people. It’s all about the peace of the Kalahari. A relaxed ambiance and some stellar African sunsets.

It’s not over the top fancy, and we wouldn’t go as far as to call it luxury, but it certainly isn’t rudimentary or your standard basic tented camp. When the camp is full, you’re one of only 20 guests so it’s intimate and homely. Picture yourself sitting and relaxing with only the hum of the bush around you. It’s chilled out here. In vibe that is, not in temperature. This is the desert and it gets pretty hot almost all year round except in the winter and that’s mostly only at night and in the early mornings.

The gateway to the Kalahari, the nearest village, Rakops, is almost two hours east. Maun is two and a half hours north and from Ghanzi you have 130 kilometres to get you there and that’s largely covered on two spoor sand roads. You’ll need a 4x4 or flying in you can make use of the lodge’s private airstrip.

This area is spectacular. Largely undiscovered and remote. You have a greater chance of seeing antelope species such as gemsbok, blue wildebeest and eland than other vehicles. Be on the lookout too for leopard,cheetah, brown hyena and the famed black maned lions of the Kalahari.

Dark night skies, tranquillity and unique desert wildlife will have you bewildered. It’s something really special and although many will say there’s little out here, there’s more than you’d imagine. It’s simply the magnitude of it all that makes it seem that way.

Game drives in open-sided safari vehicles. Go in the morning, afternoon or at night.Go with other guests or book it private. Explore the bushveld of the surrounding Kalahari.

Day trip to the Central Kalahari Game Reserve. It’s immense and the sheer magnitude of the wide open spaces are enough to leave you in awe. Except that’s not all.There’s so much more to be discovered.

Journey with the ancient San on foot. Discover their authentic traditions. Learn howthey survived. Learn of their interesting ways first-hand in the bush and dunes. It’s quite something to experience when you realise just how sparse the desert seems, how harsh the environment yet how well adapted these incredible people are in order to thrive for centuries.

Birdwatching. Yes you could spend all day just watching the 250 species recorded in these parts. It’s incredible and being out in nature isn’t half bad either. The desert is alive.

Sundowners are a great way to end the day and you can be sure the scene is set just right and the sunset, easily one of the best you’ve ever experienced.

Enjoy an al fresco dinner in the bush. Under the famed Kalahari night skies. It’s spectacular, both the setting and the food. 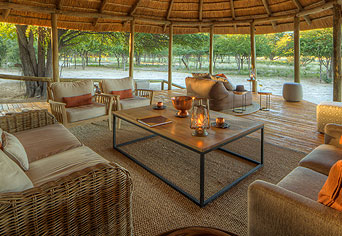 Some places are a little "too safari", you know? Too many features to remind you, you are amongst the animals and to few to remind you that you are on holiday. Dinaka Safari Lodge is elegant, soft even and just enough "safari".
Our review of this property has not yet been added. Watch this space. We're working on it. 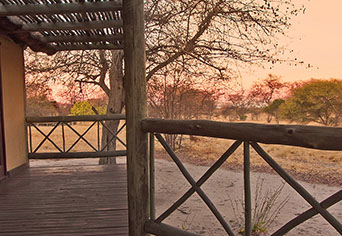 Deception Valley Lodge is a luxury, 5-star lodge in a game reserve in Botswana. Here traditional African themes carry the experience along with game drives and a day with the bushmen.
Our review of this property has not yet been added. Watch this space. We're working on it. 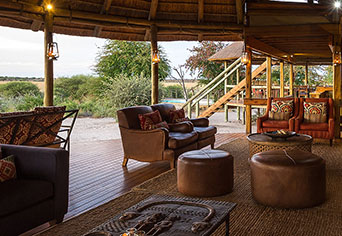 If you want remote, Kalahari Plains Camp is about as far from anywhere as you can get. The ultimate middle-of-nowhere experience, Kalahari Plains Camp is situated near the centre of one of the world's largest games reserves, itself in the centre of Botswana - one of the world's most sparsely populated countries.
Our review of this property has not yet been added. Watch this space. We're working on it.