Here is an Okavango Delta game viewing safari at its best. Chief's Camp is a five-star luxury safari lodge on Chief's Island in a beautiful, serene and game-rich private concession. 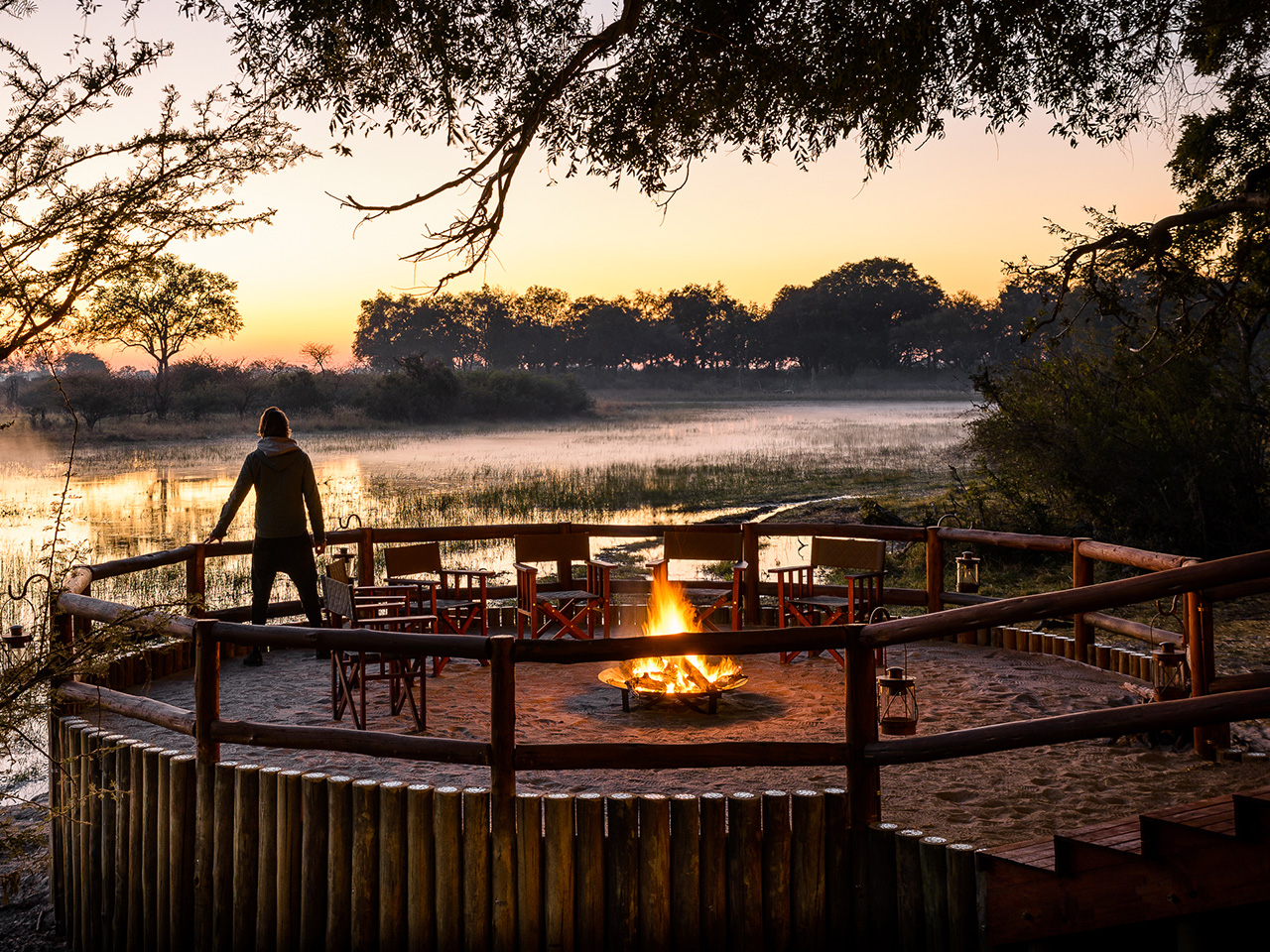 Chief's Camp has 12 palatial bush chalets with thatched roofs, elevated wooden floors and sumptuous furnishings. En suite bathrooms have twin vanities, two showers (one out in the open); a large deck extends out from the lounge area complete with hammocks and director's chairs for the avid game viewers among us.

The main living area of Chief's Camp is built under the deep shade of enormous jackalberry trees and looks out over the plains of Chief's Island. A massive deck accommodates diners, game viewers and loungers alike; a swimming pool, reference library and curio shop offer mild diversion from the main feature: the game viewing.

Mombo Concession, in the Moremi Game Reserve, is considered the best predator safari experience in the Okavango Delta. Here, lion, leopard, hyena, wild dog and a host of smaller hunters compete for the best actor award, the spoils often shared among them in vicious public spats. White rhino have also made a triumphant comeback and Chief's Island is one of the few places in Botswana where you can see these magnificent beasts in their natural habitat.

Game drives and birding all year round; mokoro water safaris in high-water season usually between July and September; elephant walk.

Safari activities include guided game drives in special game viewing vehicles and, in the high water season from July to September, the mokoro polers guide you along the intricate maze of channels and lagoons in the delta for a scenic and exciting water safari. An essential extra is the elephant walk where three young elephants guide you through their land and tell you all about themselves in the most charming version of a walking safari ever concocted. 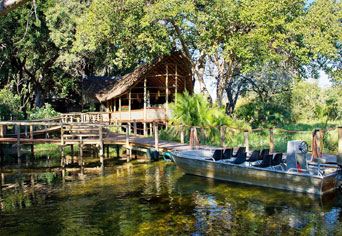 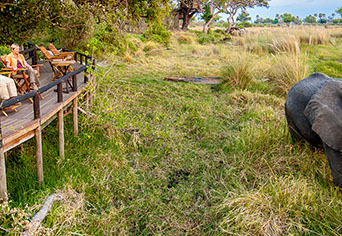 Veering towards the rustic end of the luxury safari continuum, Delta Camp is a small, remote and characterful safari lodge in a permanent channel in Botswana's Okavango Delta.
Our review of this property has not yet been added. Watch this space. We're working on it. 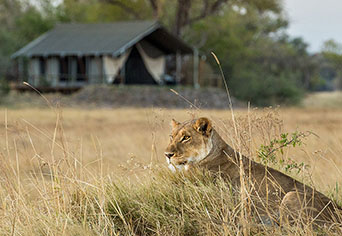