Unless she’s off running one of a thousand vital errands for us, you'll find Kirstie doing everything from putting together your fabulous travel diary, a real keepsake, to printing, packaging and sourcing supplies. 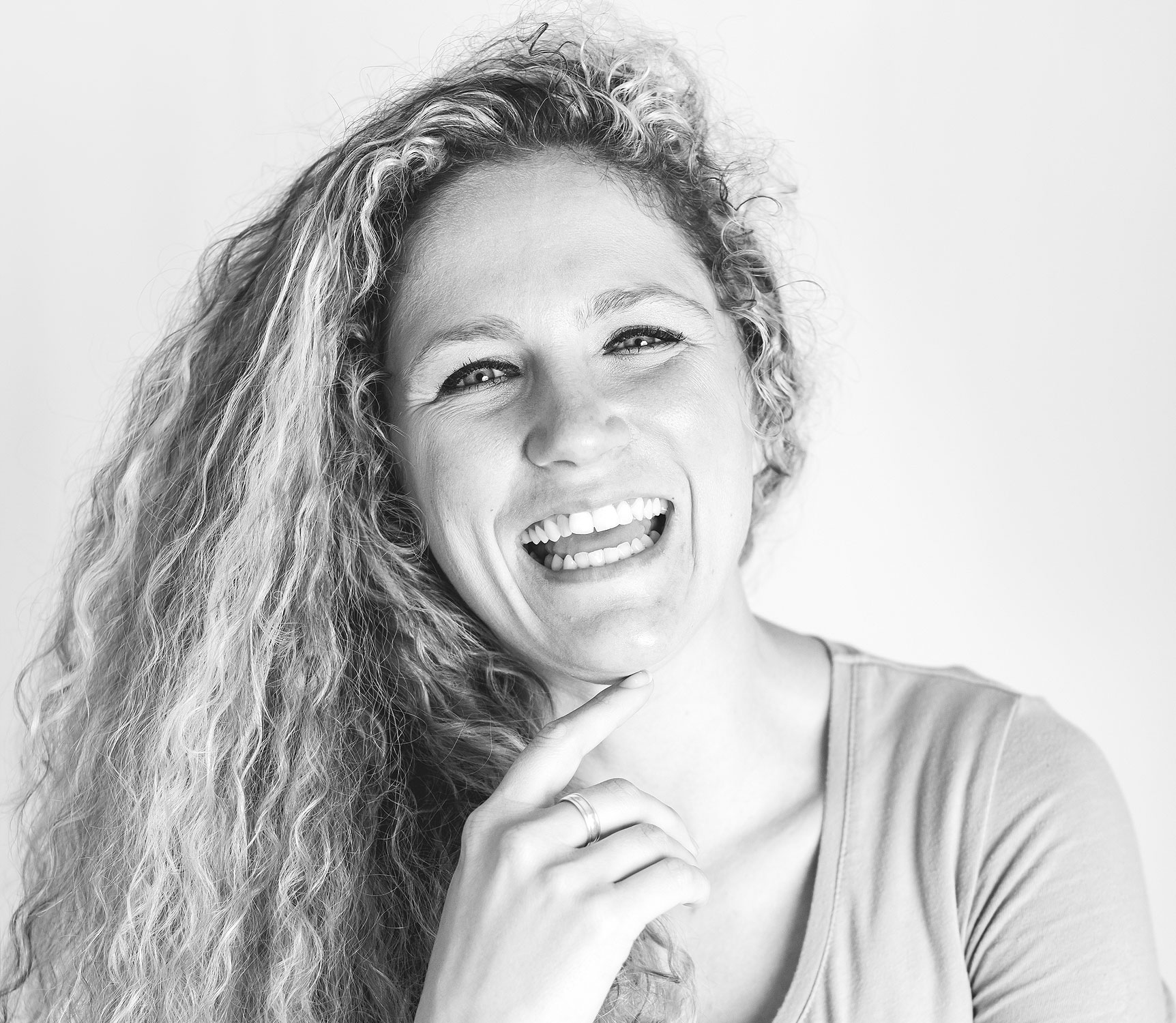 Hailing from Tsumeb on the eastern edge of Etosha, Kirstie’s life is a fascinating travelogue filled with nature’s finest ingredients: mighty rivers, massive wildlife reserves, crazy birdlife and sunny skies everywhere all the time. And that’s just in Namibia.

Then a spell in Otjiwarango near the Waterberg followed by a relatively settled period in the capital Windhoek where she met her other half - a former tennis pro who made it all the way to Wimbledon and is now also one of our top safari guides, Jurgens. Now married with a gorgeous son, there's no doubt Jurgens Junior will love the bush and outdoors as much as his parents. That's where you'll find them, every chance they get.

Now in Swakopmund, with the dunes and the sea and all that adventuresome bounty on offer, Kirstie assures us she’s found home. Just so long as she can pop across the country to the family farm, drop a line in the Zambezi for a tiger or just chill under the stars by the flickering light of a campfire. No worries, Kirstie, Namibia’s got you covered. 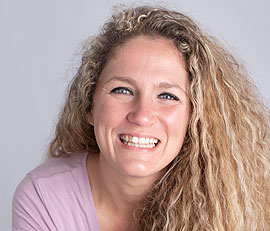